London Irish hooker Agustin Creevy has received a one-week ban after he was cited for pulling an opposition player's hair.

Former Argentina captain Creevy accepted the charge during an independent disciplinary hearing, and he will be unavailable for next week’s Premiership Rugby Cup final between Irish and Worcester.

"It then determined that the offence was at the low-end of World Rugby’s sanctions, and two weeks was selected as the appropriate entry point.

"On the basis that the player accepted that he had committed an act of foul play and had a good disciplinary record, it was decided to grant the full 50 per cent mitigation and the committee therefore reduced the sanction by one week." 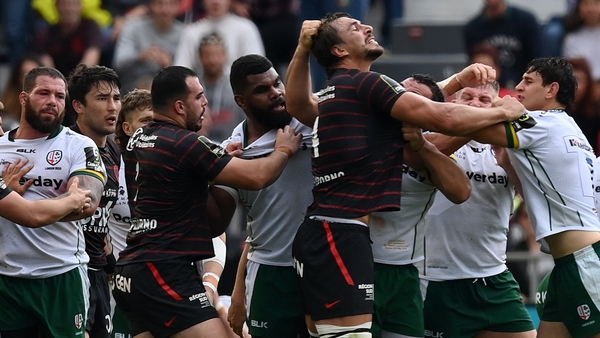