France are in "pole position" to win the Guinness Six Nations but Ireland boss Andy Farrell is determined to make them earn the title.

Following two wins from their opening two games, France moved clear of Ireland, who took a losing bonus point from the Stade de France on Saturday evening to add to a big victory over Wales in round one.

With two weeks until the next round - where Ireland host Italy and France face Scotland away - Farrell will set about plans to take maximum points from their remaining fixtures.

"History shows that you've got to be ready in the Six Nations," he said.

"You've got to make sure that your own house is in order in regards to your next game and you look at the competition with Wales winning against Scotland, England losing their first game.

"And obviously they'll be determined to get back on the horse [against Italy in a game England won 33-0].

"Yes, France are in pole position, they've had two home games and they got a win today but at the same time we move into our next game and try our best to be at our best and take each game from there.

"I'm sure that if we continue to show the fight and character that we have done here, which was an unbelievable Test match, I'm sure we'll be in the mix towards the end of it." 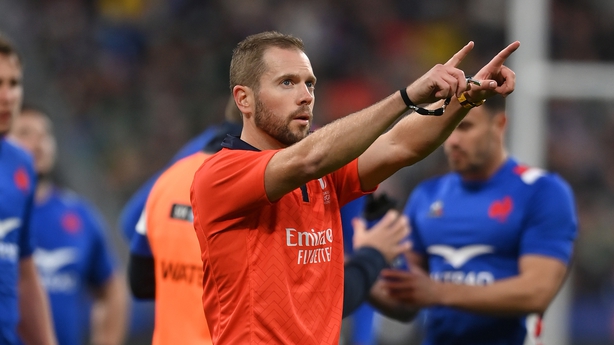 Ireland players admitted that indiscipline (10 penalties conceded) and some poor exiting didn't help their cause in Saint Denis but as well as Joey Carbery's performance, in the absence of Johnny Sexton, and Dan Sheehan's 55-minute stint off the bench, the whole experience of facing a powerful outfit in hostile territory will stand to the side.

"It's certainly [important in the long run] for the group because we will show them during the week the reason why they are such a courageous side," added the head coach.

"Because we have seen many teams come to Paris and fall over completely, especially when faced with a scoreline of 22-7. That certainly was never going to be the case with this lot.

"They back themselves to get into the game and to be in with a chance of winning the game shows a lot.

"But at the same time we will be honest enough to work out the reasons why we got to that stage in the first place. 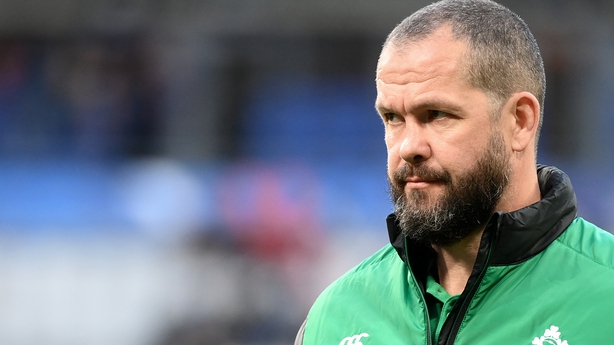 "It never fazed the group and that's a brilliant way to take this forward."

The pity is that Ireland couldn't sustain the comeback that saw them get to within a point when Josh van der Flier and Jamison Gibson-Park scored at the start of the second half.

But that ability to get themselves back into the game from 15 points down away from home was another pleasing aspect for Farrell.

"I thought we had the courage to play in the second half," he said.

"We set a few targets in the first half but didn't get the fluidity around the corner.

"We were trying to be direct in the first-half but sometimes I thought we could have backed ourselves to be a little bit more positive in how we played.

"We certainly did that in the second half and we got our rewards through playing nice and early and, certainly, the courage of our convictions and our fitness combined to give us a chance of winning the game."

Fabien Galthie's side next travel to Scotland and Wales before hosting England on the final day.

Asked if he was pleased to see Les Bleus, who haven't won the championship since 2010, back to their best, Farrell replied: "How good is it to see them back as a force after we just lost in Paris is a difficult one for me to answer.

"I suppose you'd be better off asking the French people that question.

"Listen, they are a good side. There were two good teams going at it and I've no doubt it was a hell of a Test match for people to watch for many different reasons."

Centre Garry Ringrose agreed that the nature of the game and how close they came to an upset will stand to them. 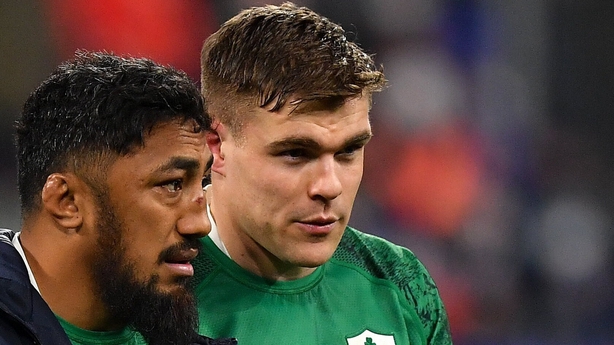 He said: "I guess that's the challenge when you lose and you go all in to try and win but it’s sickening when you don’t.

"We rallied in the second half, there was no question of our trust with each other and the belief that was there if we got our stuff right we could deliver, which we showed in flashes.

"It was fluctuating, lots of momentum swings, some moments were in our control, some of them were out of them.

"I suppose in reviewing it now we’ll have to try and improve and get a bit better and see how we can get on top of those ones that aren’t in our control to hopefully give us a better chance of winning, because we got our foot back in the door but unfortunately couldn’t have that clinical edge to finish it and keep kicking on.

"So that will be something we’ll review and try and get better.

"These games, they hinge on loads of different moments. 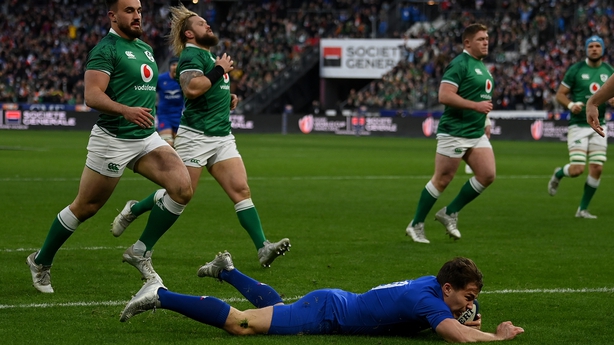 "It’s stating the obvious but to start and concede [a try after 67 seconds] when in an ideal world we’d be switched on a little more ready for that but I suppose that can happen, it’s not the first time that’s happened.

"But it’s important in these big games to start well.

"Then in the second half we played a bit more the way we wanted or set out to.

"We caused them problems and it allowed us to get back into it so if we got that balance right a bit better in the first half it gives us a better chance.

"But we’ll go back and review it to understand how we can get better." 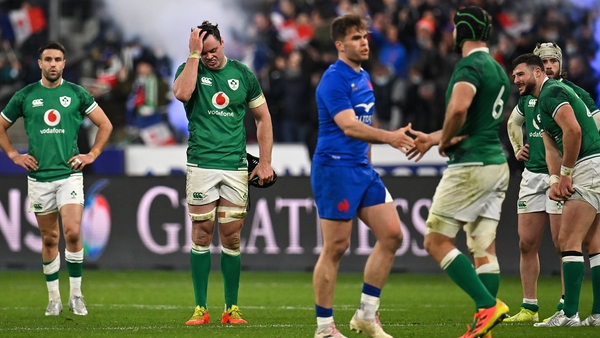