The Ireland-qualified South African has not played for Dan McFarland's side this season and earlier today the English Premiership side announced he would be on the bench for Sunday's meeting with Northampton.

The 29-year-old, who can play on either side of the front row, joined Ulster from Worcester in 2019 and has made six appearances for the club.

Ulster were due to play Leinster tomorrow but that game fell victim to a Covid-19 outbreak, while their next game is scheduled for 8 January away to Munster. 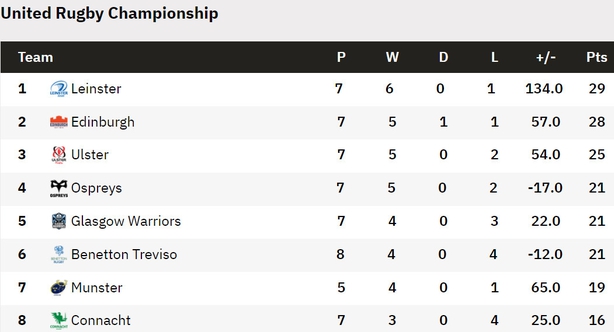