Former Ireland and Leinster full-back Rob Kearney has confirmed he will retire after Saturday's game for the Barbarians against Samoa.

Kearney, 35, tweeted that the match at Twickenham will be his "last game of rugby".

Kearney wrote on social media: "It’s always been a dream to play for the @Barbarian_FC and what a historic team to play your last game of rugby with, grateful for the opportunity!"

Kearney made 95 appearances for his country and 219 for Leinster in a successful career which also took in a brief spell in Australia with Western Force. 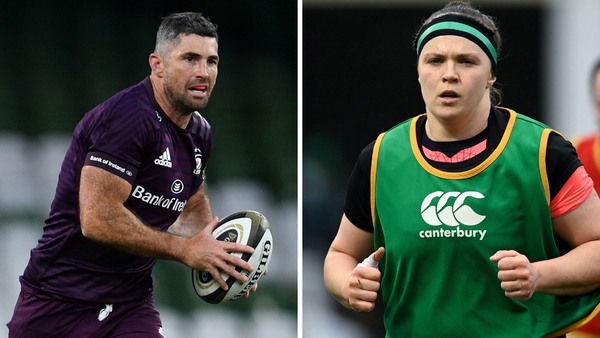