Ireland have been forced into a late change for this afternoon's Autumn Nations Series finale against Argentina (live on RTÉ2 and RTÉ Player), after injury ruled out Jack Conan.

The Leinster number eight has been forced out of the final Test of the year due to an unspecified knock, with Peter O'Mahony brought into the starting team.

It's caused a rejig to the backrow, with O'Mahony set to start on the blindside flank, while Caelan Doris switched to number eight.

O'Mahony's place on the bench has been filled by Ryan Baird, who should make his first appearance of the month as a replacement.

ALL YOU NEED TO KNOW 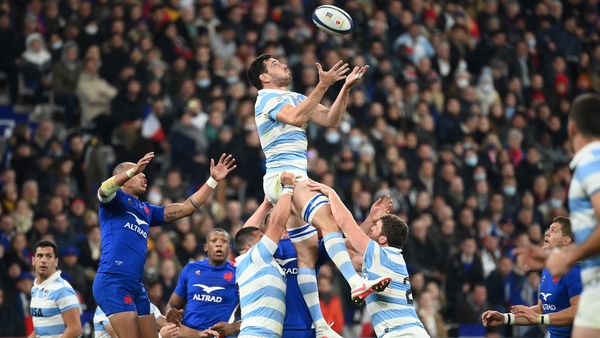