They say you can't teach an old dog new tricks but Cian Healy has been backed to make the most of his latter day positional switch.

The 34-year-old Leinster prop has been part of an experimental move across the front row at Leinster, switching from loosehead, where he has won 109 Ireland caps, to tighthead.

Conversely, team-mate Andrew Porter has made the journey in the opposite direction as the team lead the United Rugby Championship.

To make such a move so late in his career has turned a few heads, no pun intended, among them Leinster, Ireland and Lions tighthead Tadhg Furlong.

"When I heard he was going to tighthead, I was like, 'Here, what’s going on?’" said Furlong ahead of Ireland’s Autumn Nations Series match with Japan on Saturday (1pm, live on RTÉ).

"I think I was still on the Lions tour, or maybe on holidays after I came back, and I was just checking on the Hudl account, where you can watch all the training footage remotely, and it just looked weird at the start, to be honest with you.

"He’s been a loosehead all his life, but he got up to speed, to be fair to him.

"He was winning scrum penalties when he came on to beat the band. I’m not sure, you’d have to ask him what he really felt about it.

"He’s been picking my brain a small bit, but he’s one of those people who, if they put their mind to it, they go gung-ho at it. I thought he did really well.

"He’s so strong, he can get into those dynamic positions." 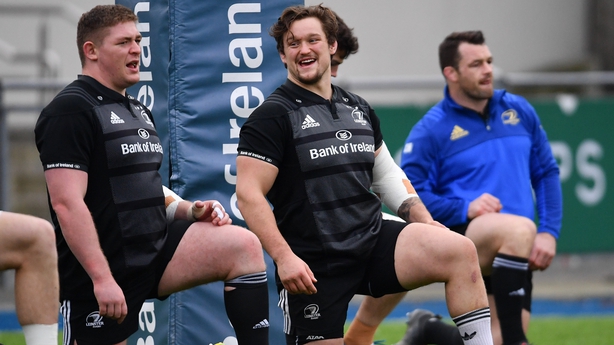 While 25-year-old Porter has played in the 3 jersey before, the changeover is far from straightforward but Furlong, who could win his 50th cap at the weekend, has been impressed with what he has seen so far.

"He’s got a grasp of it very quickly, to be fair to him," said the Wexford man.

"It’s not easy at this level to switch over the way he does. Obviously, there’s a good breeding ground at Leinster to practise, and in training. 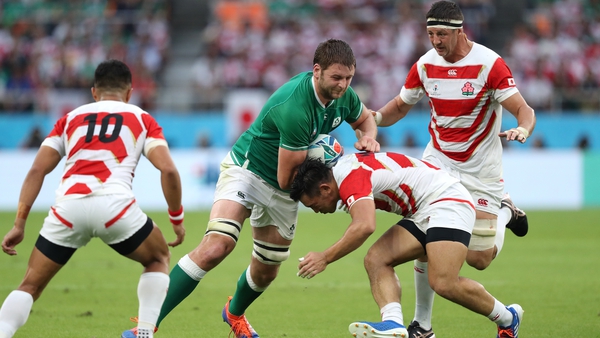