Former Ireland captain Rory Best has been appointed as Fiji's forwards coach for their autumn tour to Europe.

Coronavirus-related travel restrictions mean that all players, coaches and management based in the southern hemisphere – including national boss Vern Cotter – will be prevented from taking part in the fixtures against Spain, Wales and Georgia.

A new coaching team headed by the Islanders’ 7s mastermind Gareth Baber will be in place with Best, who won 124 caps for Ireland before retiring in 2019, taking charge of the pack.

Fiji Rugby Union chief executive John O’Connor said: "We could have made arrangements for management and players to travel to for the northern tour but we were not able to guarantee their return.

"We could not take the risk of players and staff being stuck in the northern hemisphere in 2022 as such we made the decision not to use anyone from the southern hemisphere for the tour."

Best has taken early steps into coaching since his retirement in 2019, taking on a coaching role with the Seattle Seawolves of Major League Rugby in April.

Fiji face Spain on 7 November in Madrid before travelling to face Wales in Cardiff seven days later. They end their tour against Georgia on 20 November. 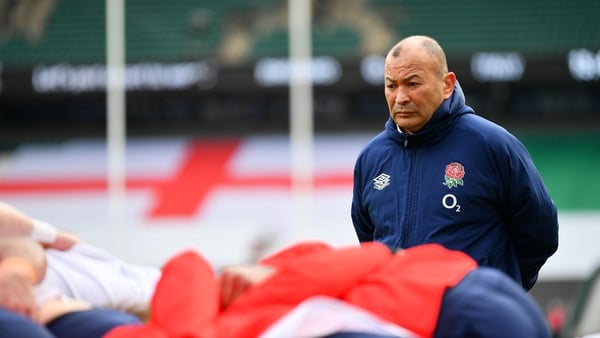