Former Australia playmaker Christian Lealiifano has been named as expansion side Moana Pasifika's first signing for their maiden Super Rugby season in next year's Pacific competition.

New Zealand-born Lealiifano was capped 26 times for the Wallabies and played for Ulster on loan during the 2017/18 season after successful treatment for leukaemia.

"As someone who was raised a proud Samoan, there is massive appeal in playing for a team that celebrates my heritage, and my culture," the 34-year-old former ACT Brumbies stalwart said in a team release.

"I have been blessed with so many amazing opportunities over the course of my rugby career, that I feel I can give back to a special community that has always supported me regardless of what colour jersey I was wearing." 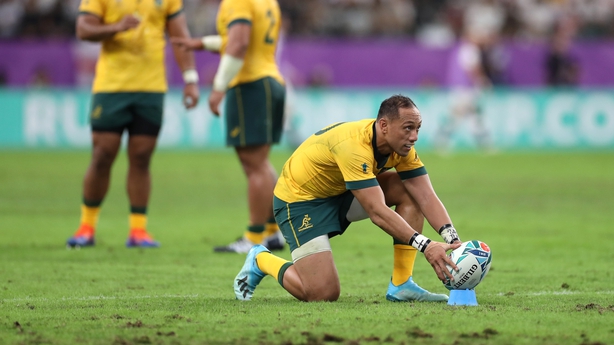 Lealiifano, who has been playing in Japan in recent seasons, will move to Auckland where Aaron Mauger's team will be based.