Ulster boss Dan McFarland praised his depleted side's efforts after they made it three United Rugby Championship wins from three with a bonus-point win over Benetton.

Despite that they still found a way to grind out a third bonus-point win and McFarland was inclined to look at the bigger picture, despite his charges toiling for long spells and having to wait until the dying stages to pick up the bonus.

"I'm really happy with the result," said McFarland after the 28-8 win.

"We had a lot of injuries, and were hosting a team who had won six on the bounce, a team that had always caused us trouble; keeping them to one try, getting our bonus point is a credit to the effort the lads they put in." 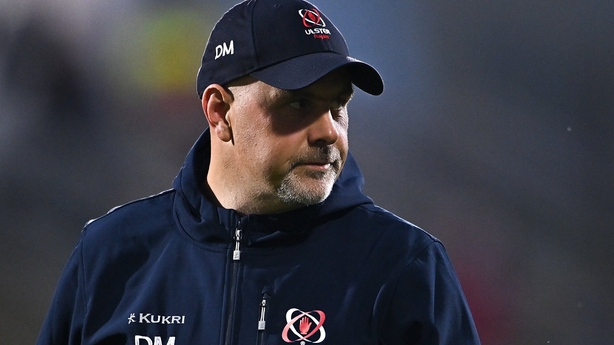 An expectant crowd in Belfast got their five-point return but it was a match filled with errors from both sides with 25 penalties conceded in the game.

"It’s really funny in Ireland, the tendency for questions always seems to be about 'could it have been better?'" added McFarland.

"The bottom line is they were one of the other unbeaten teams, they've haven't lost six in a row, they're jam-packed with Italian internationals and we have a massive chunk of our starting team missing, we're disrupted by injury.

"We were struggling a little bit for cohesion. The focus for me is we had a bonus-point win over a tough team who we have struggled to get past in games that were really tight.

"We had a lot of young guys on the pitch, experiencing that for the first time.

"If you’d asked me at the beginning of the day would I have taken that result, then 100%, I would." 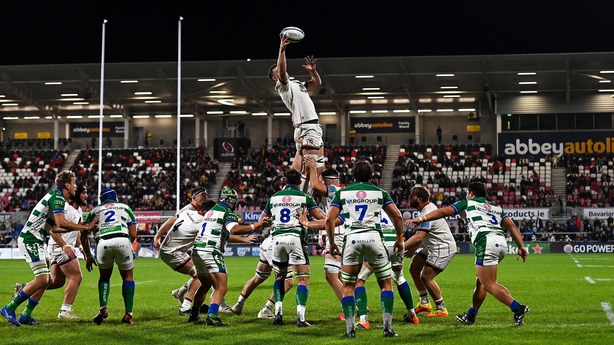 Captain Sam Carter added: "We did make it hard for ourselves in that second half, especially for that first 30 minutes.

"Treviso are a good team and they are not just going to lie down, they played some good footy and that's something we need to work on.

"A bonus-point victory at home, we’ll take it, I guess." 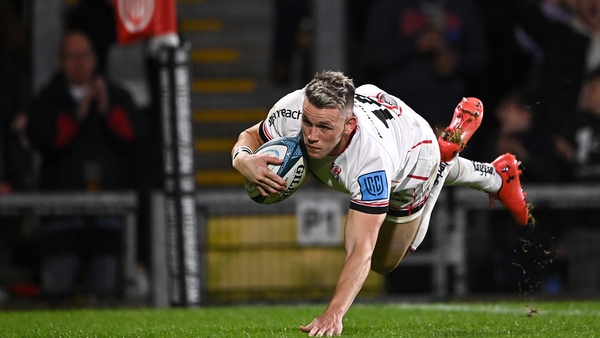