South Africa captain Siya Kolisi has been passed fit to lead his country into Saturday's first Test against the British and Irish Lions.

The flanker was one of 14 Springboks to test positive for coronavirus, forcing him to self-isolate in Johannesburg for 10 days.

Wing Makazole Mapimpi and prop Ox Nche have also been selected to start for the world champions in Cape Town this weekend, having undergone medical screening due to being in similar positions.

Fly-half Handre Pollard, another of the Springboks who tested positive, will win his 50th cap

Nienaber has stuck with the same forward pack which began the 40-9 success over Georgia on 2 July, with scrum-half Faf De Klerk, centres Damian De Allende and Lukhanyo Am and wings Mapimpi and Cheslin Kolbe the five men recalled.

"Some of the players didn't have Covid-19 symptoms at all, they have been managed according to their individual needs, and they have really impressed me with their intensity and enthusiasm at training," said Nienaber in a statement.

"The wellbeing of our players is of paramount importance, so we have been working closely with the medical team to work out what would be the best course of action for each player over the three-Test Series." 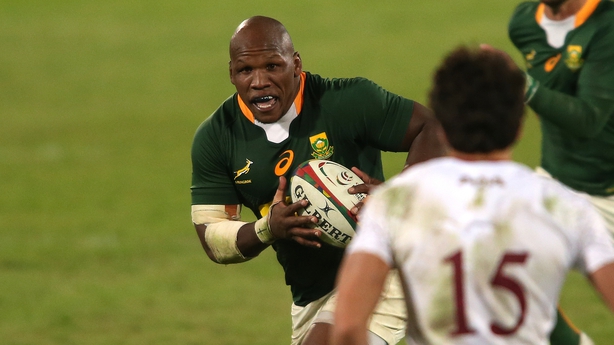 Accusations that South Africa are underdone for the first Test will only "throw more petrol on the fire" that is burning within the Springboks camp, according to hooker Bongi Mbonambi.

The disrupted nature of the Boks' training camp, combined with the team being out of Test action since their World Cup success in November 2019, is hardly ideal preparation for facing the Lions.

Despite that, Mbonambi, another player who has been forced to isolate, said South Africa were ready to prove people wrong.

"The people out there saying we're underdone, all it will do is throw more petrol on the fire that is burning," he said.

"We'll see what happens on Saturday. The whole team is looking forward to it.

"We are at a bit of a disadvantage when it comes to top-tier international game-time. It's one of the realities of Covid, but we've been working hard on and off the field, analysing the Lions and doing as much as we can to be prepared." 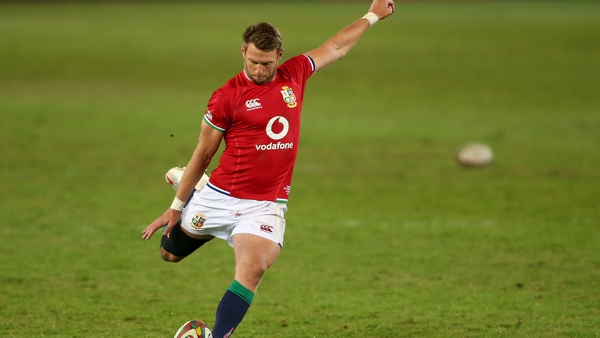