Rory Best says that the Lions' games have been difficult to watch so far but tonight’s clash against South Africa 'A’ can be the spark the tour needs.

Severely disrupted because of Covid-19 issues, Warren Gatland’s squad have had to put up with cancellations, hastily arranged fixtures and coronavirus within the camp.

The three warm-up games have been played behind closed doors in South Africa and the opposition, the Sigma Lions and the Sharks (twice) have been poor.

Amid a resurgence of the virus in the country, none of this has helped generate hype around the tour.

However, Springboks boss Rassie Erasmus, whose own side missed out on a second Test against Georgia due to Covid-19, has picked a very strong team that includes Faf De Klerk, Cheslin Kolbe, Willie Le Roux, Pieter-Steph Du Toit, Franco Mostert, Eben Etzebeth and Trevor Nyakane for this evening's 7pm kick-off, which is being regarded as a fourth 'Test'. 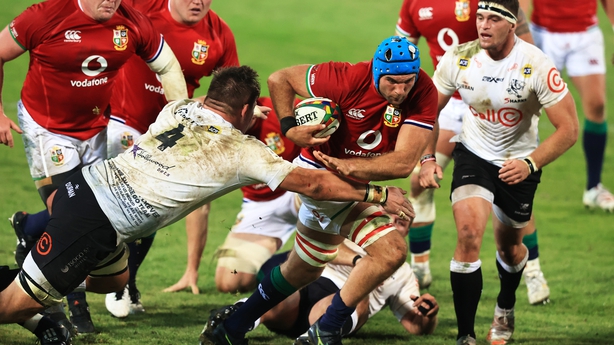 "It has been very difficult watching these games and you could nearly switch them off after 20 minutes," two-time Lions tourist Best told RTÉ’s Game On.

"Okay, the second game against the Sharks was quite close [in the first half]. The Lions have looked good but it’s been against weak opposition, but it’s been tough to watch at times.

"Because there’s no crowd, there’s no atmosphere, so this game has come at the right time. There’ll be 10 days leading into the first Test and this will give a flavour [of what’s to come].

"For whichever team doesn’t win, you can expect a backlash; whatever team wins will go in [to the Test] with a little bit of confidence and it will generate a bit of hype and it will give a good indication of where the players are at.

"The Test team is incredibly hard to pick for the Lions because everyone is playing quite well, no one has played badly but no one has had the opportunity to go, this is a big game and I've put my hand up and tonight is that opportunity." 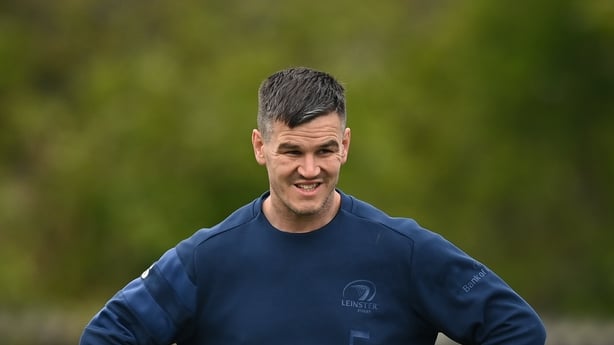 On the call-up for England out-half Marcus Smith over Ireland captain Johnny Sexton to cover for the injured Finn Russell, Best couldn’t conceal his bemusement.

"I was really gutted for Johnny not to get the call," said the former Ulster and Ireland hooker.

"There’s no doubt he really should have gone in the first place but when he didn’t he certainly was the next best out-half to go." 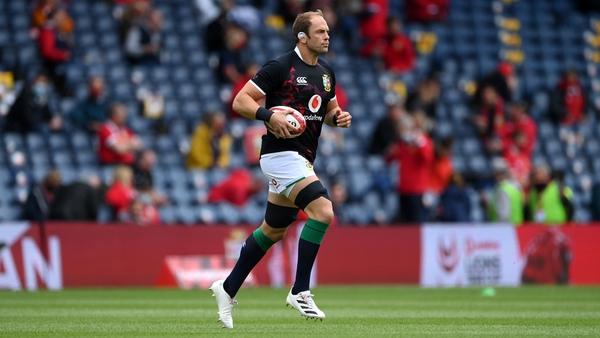