Conor Murray says it was "surreal" to be asked to replace the injured Alun Wyn Jones as Lions captain after the Welsh lock was ruled out of the South Africa tour with a dislocated shoulder.

Murray, who turned 32 in April, is a veteran of two previous Lions tours and is favourite to form a half-back partnership with Dan Biggar for the Test series.

Jones, who was set to go on his fourth tour, dislocated his shoulder early in Saturday's 28-10 win over Japan while flanker Justin Tipuric was also ruled out.

The pair were replaced by Welshmen Adam Beard and Josh Navidi.

Head coach Warren Gatland turned to the Ireland scrum-half to take over as skipper and Murray becomes the first Irishman to be appointed as Lions tour captain since Paul O'Connell in 2009. Peter O'Mahony was skipper for the first test against New Zealand in 2017.

"What puts me at ease is that we have such a good leadership group that it means I can continue being myself. There will be a bit more responsibility, but I don't think it should change anything around the camp.

"That's one of the most important things - that I remain myself and I assume that's why Warren asked me to do it."

The Munster man said that he was "disappointed" to see Jones miss out through injury, adding the Welsh lock is a "huge loss" to the team.

He admitted it was "surreal" when coach Warren Gatland asked him to captain the side and will work with the likes of England skipper Owen Farrell and Robbie Henshaw to ease himself into his new role. 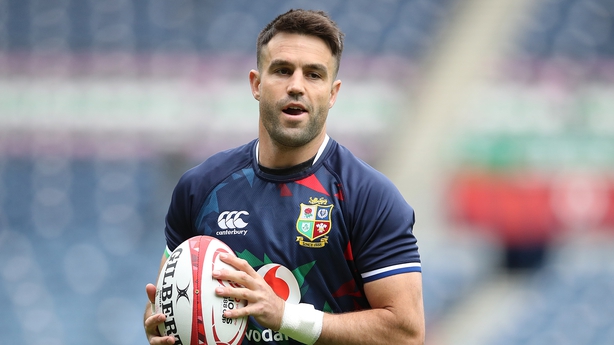 Murray said one of the key qualities needed to succeed as captain was to effectively communicate with the team.

"Your messaging has to be well thought out... In my career I suppose when I do speak it's thought out. It might not be that often but it definitely has meaning and there's thought behind it, and a genuineness to it," he said.

"I've been lucky enough to experience a lot of leaders and they always bring it back to who you're trying to make proud and what you're here for. Driving that message is important." 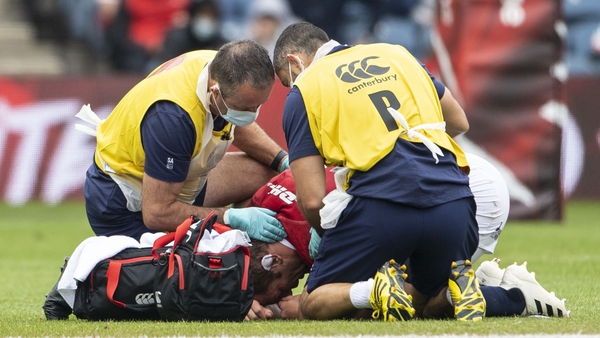