Leinster captain Luke McGrath felt his side didn't convert enough of their early pressure into points as they bowed out of the Heineken Champions Cup at the semi-final stage to La Rochelle.

An early Tadhg Furlong try and and two penalties from the boot of Ross Byrne handed the visitors the advantage on the scoreboard in the opening exchanges but the French side stayed in touch with three penalties and a dropgoal from Ihaia West.

Final-quarter tries from Gregory Alldrit and Will Skelton wrapped up a deserved 32-23 win for Ronan O’Gara’s side.

"It's a very disappointed changing room, everyone is very quiet in there at the minute," scrum-half McGrath told reporters after the game.

"Where do I think it slipped away from us? We started very well, probably didn't convert enough pressure into points, we probably could have scored an extra try to give us that lead but credit to La Rochelle there.

"We just started poorly in the second half and couldn't get out.

"They put so much pressure on us in the territory game and we couldn't really get out. Full credit to them." 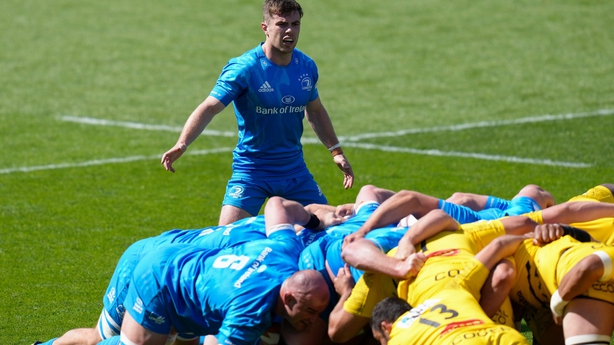 Leinster, who were missing a number of players including Ireland captain Johnny Sexton, struggled to penetrate the hosts’ defence with Byrne’s late try too little too late.

"We back our attack," he said.

"Even with 10 minutes to go we felt we could definitely score twice.

"Probably the Skelton try put us under even more pressure. It was just disappointing that first 20 minutes of the second half, we couldn't get into our flow, into our attack, and ultimately that is probably where the game was lost." 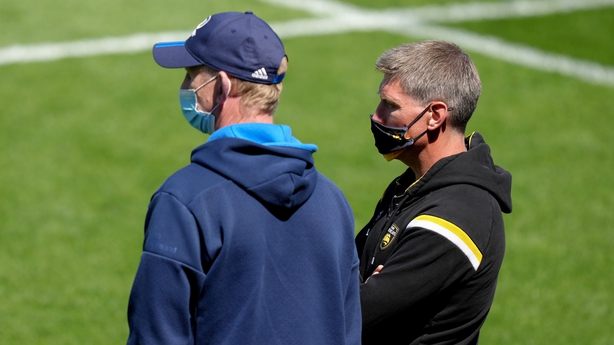 Head coach Leo Cullen says they struggled once La Rochelle, who will face Top14 rivals Toulouse in the final, got into their stride. The four-time champions conceded 14 penalties.

"Well a number of them were unfortunately when we had the ball so it just means we're not quite accurate," he said.

"I don't know the exact, specific number but a lot of them were when we were in possession, I’m just picturing when the ball goes up, a loose ball and we carry in and concede a penalty for holding on the ground.

"For us, we need to be able to deal with it better, understand what the referee’s interpretation is on the day.

"In the first half we got some of them calls, the penalty count was very high in our favour but that shouldn't change either side of half time. It’s incredibly frustrating, guys are gutted."