Of the current set of Leinster players who have lined out for Ireland, Devin Toner would be one of the few remaining to have had some experience of soldiering alongside Ronan O'Gara.

With the province facing the former Munster and Ireland out-half's La Rochelle side in a Heineken Champions Cup semi-final on Sunday, much attention on the French side has been focused on the impressive rise of the head coach.

And Toner has not been surprised by how well his former Ireland team-mate has done since climbing the coaching ladder.

"I think he's paved a way for himself as a world class coach and he's gone and learned and you can see with all the teams he's been with," the second row said of O'Gara.

"I think he played my first test in 2010 and I've been involved in different Ireland camps with him and he's a great man, a great player and obviously he's proving to be a great coach."

While their Irish squad crossover amounted to three matches and a span of three years from 2010 to 2013, the Leinster man did get a small sense of O'Gara's interest in tactics and coaching within camp.

"I think he did (have that interest)," Toner told RTÉ Sport.

"I suppose it's a long time ago now so it's hard to get the memory around it and I suppose when I was there I wasn't starting regularly so I wouldn't have seen a lot of the background stuff.

"But training with him and being a part in camps, I think yes. I don't think you get to be the standard that he got to as an out-half on the international stage without being a little bit of a coach.

"Tens, line-out callers, eights, they naturally come across and get their voices heard in training sessions and in the big tests.

"So I'm not surprised about his success in the coaching world."

Leinster go into the game against a "phenomenally coached" La Rochelle off the back of a Rainbow Cup opener defeat to the province O'Gara graced with such distinction and that loss to Munster is one Toner feels should spur them on to raise their intensity levels this weekend.

"Obviously it was a disappointing game. I think Munster just came out with a physicality that we didn't match," he said.

Also speaking on Tuesday, Leinster hooker Ronan Kelleher echoed Toner's sentiments about the lessons from Saturday's loss that they are focusing on as a collective.

"Just the importance of winning the physical battles really and then the importance of our breakdown and making sure we can be really clean and really accurate there. They're probably for me the two big takeaways from that game."

In terms of that physical battle, he added that he and his colleagues expect to face "some man mountains" in the La Rochelle pack.

"So it's going to be about managing them and making sure we do a job on them," added the Ireland international. 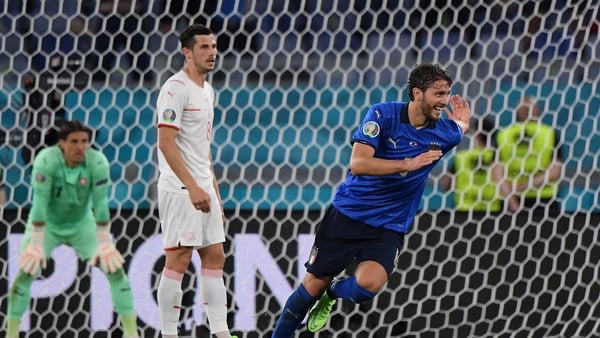 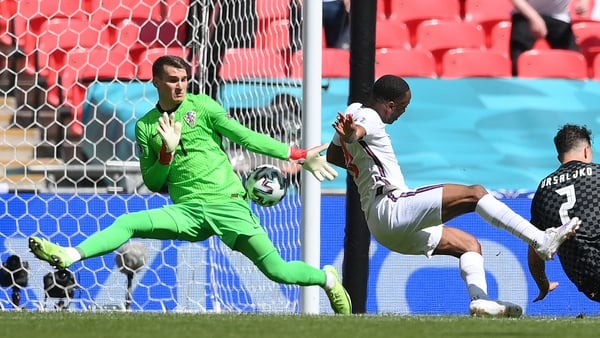 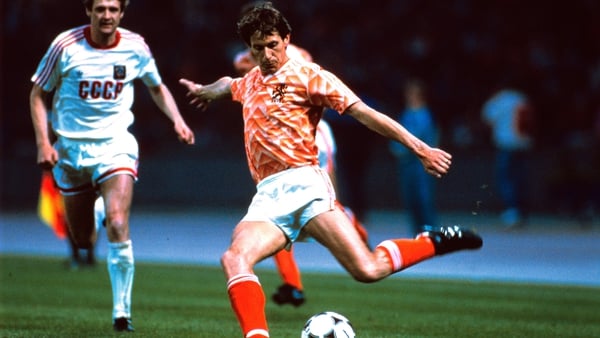 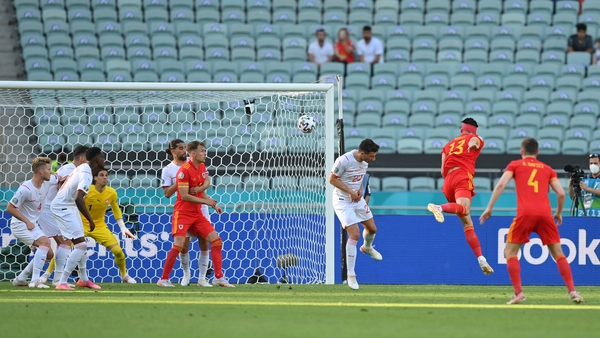 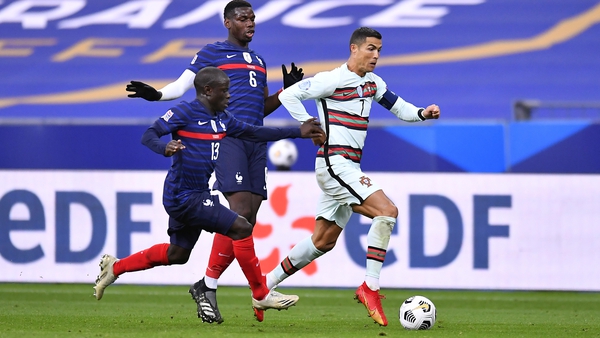