Munster scored four tries but were undone by a quality second-half performance by Toulouse who progress to the quarter-finals of the Heineken Champions Cup following their victory at a sun-drenched Thomond Park.

The home side delivered a greatly improved performance on their abject Pro14 final showing in the RDS last weekend but two tries in the final 15 minutes from the peerless Antoine Dupont settled the last-16 tie in Limerick.

With the retiring CJ Stander captaining the side in his 50th European Cup appearance, Munster endured a rocky opening 20 minutes, having to repel several Toulouse attacks while coping with the loss of Chris Farrell through a third-minute sin-bin.

Romain Ntamack, electric throughout, slotted over two penalties with Joey Carbery responding for Munster to leave the score at 3-6 after 20 minutes.

Then Munster seized the initiative. Their South African World Cup winner Damien de Allende was a central figure in the surge, attacking down the left wing, feeding Keith Earls with a perfectly-timed pass. The in-form winger stepped in off the left touchline, shipped the tackle of flanker Selevasio Tolofua, managing to ground the ball for the score.

Three minutes later, Earls touched down again, this time being able to stroll over in the corner at his leisure. Following Jack O'Donoghue's expert turnover on the halfway line, Munster flung the ball in-field, De Allende attacking from deep, throwing the defence with some jinking changes of direction before darting through a yawning gap in the defence.

Attacking the 22 with just one cover defender, he drew the tackle and threw an offload to the arriving Stander. Munster were stopped short but nursed possession, the forwards going through a few phases, sucking in the Toulouse defence before Murray sprayed a long pass wide to Earls who had the easiest of finishes. 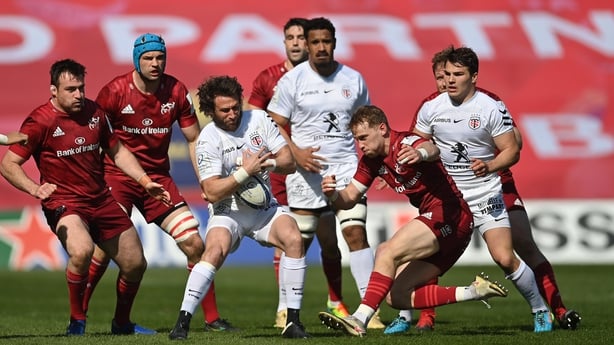 Ntamack responded with a quick penalty but Joey Carbery, after two missed conversions, completed the first half scoring with a simple penalty to leave it 16-9 to the hosts.

The chief worry for Munster at the break was the injury to Tadhg Beirne, called ashore with five minutes of the half remaining after suffering a rib injury following a heavy collision with Francois Cros. The star of the 2021 Six Nations was replaced by Billy Holland, the veteran second row giving a commanding display in the set-piece in his final game for the province.

Their lead wouldn't last long into the second half, Ntamack using the outside of his boot to prod a delightful little lofted dink into the corner, allowing the wing Matthis Lebel to steam onto it, catching and grounding in the corner. From the right touchline, Ntamack proceeded to nail the conversion and level the game.

Munster would restore their seven-point advantage ten minutes later. A critical steal from Niall Scannell halted the Toulouse momentum and enabled Munster to build an attack. Gavin Coombes utilised the quick-tap penalty from five metres out, charging at a surprisingly sluggish Toulouse defensive line, Billy Holland and Stander arriving to help him burrow over for the score. Referee Wayne Barnes eventually awarded the try after checking on the touchline TV.

Crucially, Munster were unable to protect this advantage for any length of time, conceding a scrum immediately upon the restart. Toulouse mounted an attack, Ntamack dinking an inviting cross-kick for the otherwise quiet Cheslin Kolbe to arrive onto.

The wing knocked on but only because the retreating Keith Earls caught his ankle in mid-air, conceding the penalty and lucky to avoid a card. From the resulting attacking lineout, Toulouse secured the ball and employed brute force to bulldoze over, Julien Marchand grounding close to the posts to level the game.

With 15 minutes left came the match's critical moments. Munster retook the lead through a penalty from replacement out-half JJ Hanrahan but there was visible frustration they didn't manage a seven-pointer, with the hosts miffed at Toulouse's slowing of the ball in the 22.

Within minutes, Toulouse would kick for home. A devastating attack down the left wing, the try-scorer Lebel critically rounding Hanrahan thanks to a cute hitch-kick, feeding a pass inside to Dupont on his shoulder who sauntered jubilantly under the posts for perhaps the game's most important score.

Leading 30-26, they'd push the lead out to seven, Ntamack missing a long-range effort but slipping over a handier opportunity following Munster indiscipline at the breakdown.

With four minutes remaining, only a converted try would suffice but it arrived at the wrong end. The replacement Dimitri Delibes cut in off the right wing, slaloming through a tired Munster defence. His offload inside to Dorian Aldegheri went loose before Dupont opportunistically seized on the bouncing ball to scamper over, executing the swallow-dive touchdown under the posts.

It appeared a knock-on from the offload but after repeated views on the camera the officials were satisfied it was played backwards by Holland rather than forwards by Aldegheri and Barnes was happy to stick with his on-field call.

Facing a hopeless cause, Munster made a frenzied attempt to rescue the game but Coombes' second try only arrived with the clock already in the red and it's the French side who advance to a meeting with Clermont Auvergne next weekend. 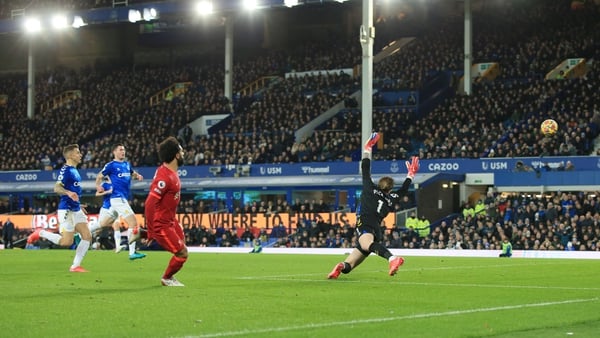 As it happened: Liverpool dispatch Everton in derby 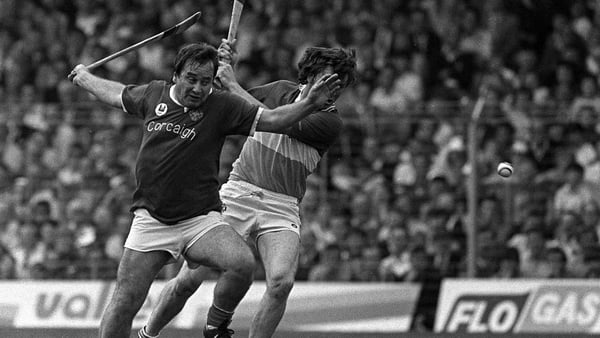 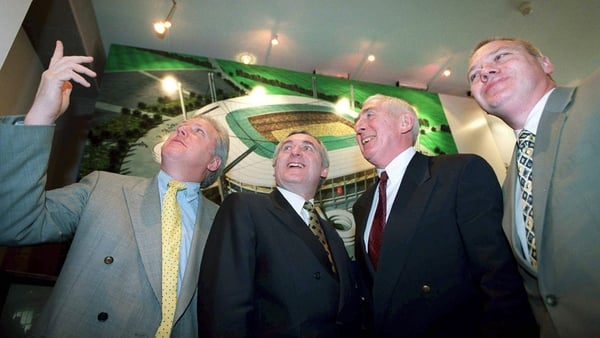