Captain Johnny Sexton has been passed fit to lead Leinster in tomorrow's Heineken Champions Cup last-16 clash with Toulon at the RDS.

The Ireland international was replaced soon after coming on in last weekend's Guinness Pro14 final against Munster for a head injury assessment but has been give the all-clear for the game (5.30pm).

Head coach Leo Cullen has made four changes to the side that won last Saturday, with Sexton, James Lowe, Tadhg Furlong and Ryan Baird starting.

Hugo Keenan continues at full-back with Jordan Larmour again on the right wing.

The back row is unchanged with Rhys Ruddock, Josh van der Flier and Jack Conan all named.

The winner of tomorrow's game will face Exeter or Lyon away in the quarter-final. 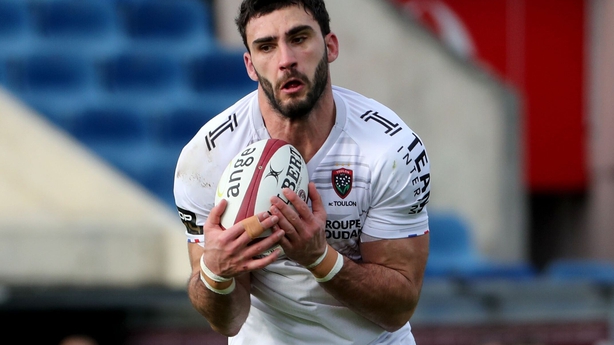