Donncha O'Callaghan says he would prefer to see Munster promote a home-grown player than sign Springbok Jason Jenkins on a one-year contract.

With Billy Holland and CJ Stander retiring at the end of the season, and news this week that JJ Hanrahan (Clermont) and Darren Sweetnam (La Rochelle) are departing, head coach Johann van Graan is losing some experienced heads in his playing squad.

Forward coach Stephen Larkham said that was the primary reason Jenkins, currently playing with Toyota Verblitz in the Japanese Top League and comfortable in the second or back row, has been signed, but former player O’Callaghan says he would like to have seen youth given its chance.

"When you have lost people like Billy Holland and CJ Stander and there is a gap in the squad, for me, as a Munster man, I would always prefer to plough these blocks with homegrown talent, the likes of Thomas Aherne, Paddy Kelly, Cian Hurley, they are quality players that are coming in," he told 2fm’s Game On.

"You can understand why you would want quality players around the place. I know he was highly sought after from the Blue Bulls. He has been playing in Japan, which has improved. Normally players in Japan were cashing in, but that league is an awful lot better. 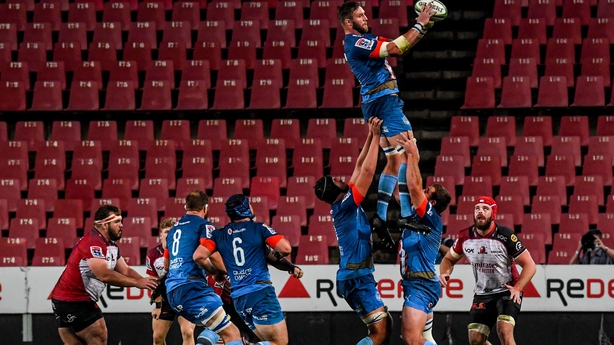 "I would honestly prefer if we had one of our own guys plugging the gap, but that’s on the coaching ticket. If they feel like they need extra players from outside, I can understand it with CJ and Billy going, there is merit in it from that side, but players signing for one-year deals?

"I would rather one of our younger fellas given the chance to fill that space. It’s tough to take as a supporter."

O’Callaghan believes that Sweetnam in particular could flourish in a different environment who is joining Ronan O'Gara's La Rochelle as an injury joker. 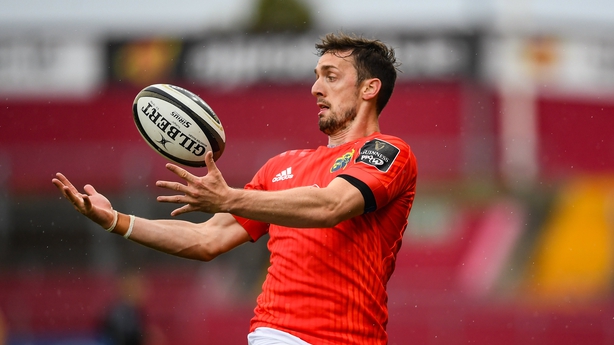 La Rochelle are battling for the Top 14 title, as well as Heineken Champions Cup honours, and winger Sweetnam has been signed as cover for the injured Jeremy Sinzelle.

The Dunmanway man has been released from his provincial contract and won't be returning to Thomond Park after his spell in France.

"He just hasn’t been given a look-in here. I think he has always been an exciting plater. We go on about the wave of talent that has come through from west Cork, he is the guy that set the blaze." 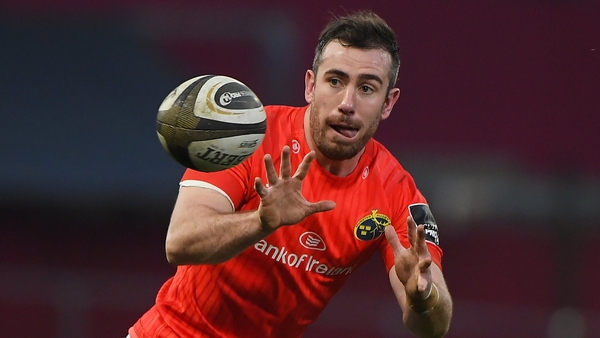