IRFU CEO Philip Browne has played down fears that the decision by Six Nations Rugby to sell a stake in the tournament to CVC Capital Partners will result in an immediate TV paywall of the competition.

It was confirmed today that the private equity and investment advisory firm will take a one-seventh share with a five-year investment totalling up to £365 million (€425.5m).

The IRFU, along with the English, French, Scottish, Welsh and Italian unions will retain a sixth-sevenths share once the deal meets customary regulatory approvals.

Browne hailed a "really good deal" for Irish rugby, and played down fears that it would result in the tournament swiftly moving behind a paywall.

"I don't see any change really," Browne told RTÉ Sport's Michael Corcoran. "You have to have reach and exposure, but equally, you have to have revenues generated by your tournaments to allow you to invest in the grassroots of the sport.

"The important thing from the public’s point of view is that it is down to the unions, they will decide ultimately what kind of broadcast coverage they will opt for. They will do so with a very good understanding of what the balance needs to be for the sport to remain healthy.

"If you can’t see the sport, it’s very hard to promote it. The notion that the Six Nations will immediately disappear behind a paywall is misconceived. Like I said, the unions will ultimately control the situation."

It marks CVC's latest investment in rugby. In 2020, the Guinness Pro14 confirmed that it had entered into a partnership with the firm who took a 28% share of the competition from Celtic Rugby DAC.

They had previously taken a 27% stake in Premiership Rugby, England's top flight league in 2018.

Browne says CVC’s commercial experience will help propel the Six Nations onto the next stage by growing the attraction of the sport to a younger audience and also availing of newer technologies. Again, he reiterated that the private equity firm will not wield undue influence on the tournament.

"They (CVC) become seventh partner within the Six Nations, a minority stakeholder. They have no control over anything, in the same way no single union has control over anything. The future of the tournament, and commercial opportunities we seek to exploit, lies with the unions." 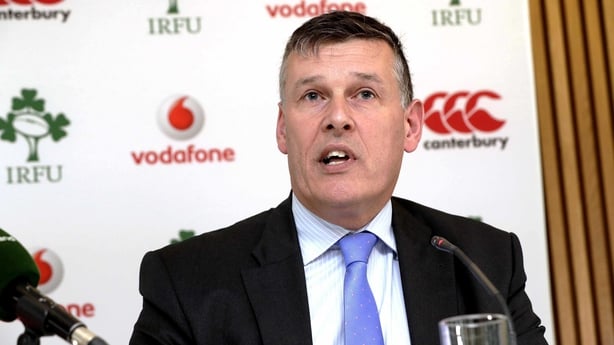 The financial injection of up to £48m (€56m) is badly needed by the IRFU given the significant hit it has incurred since the pandemic.

The IRFU put a figure of almost €36m for lost revenue in 2020 and is expecting something similar in 2021.

"This year, the money after net cost, will be in the region of €6m, if the deal approved by regulatory authorities. €6m effectively keeps us and the provinces running for little over a month."

The CEO also said the union is effectively writing off the possibility of seeing fans "of any significant numbers" returning to stadiums in Ireland until next year.

"Certainly, nothing is going to happen in the first six months of this year. We anticipate a €29m loss as a result.

"Our working assumption is that we won’t see crowds of any significant numbers in our ground until 2022. Maybe we are being prudent, but I think it is realistic. That is an informed assumption." 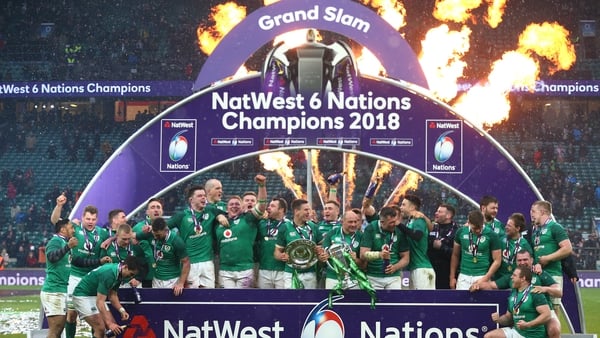