Caelan Doris is in line to make a Leinster return in the next month, according to senior coach Stuart Lancaster.

The Ireland back row, who holds seven international caps, withdrew from the national team camp ahead of the Guinness Six Nations with symptoms related to concussion.

Speaking two and a half weeks ago, Ireland head coach Andy Farrell said he didn't expect to see the Mayo native return "any time soon".

The 22-year-old has since returned to training with the Pro14 champions and Lancaster told RTÉ Sport that they are optimistic about his recovery. 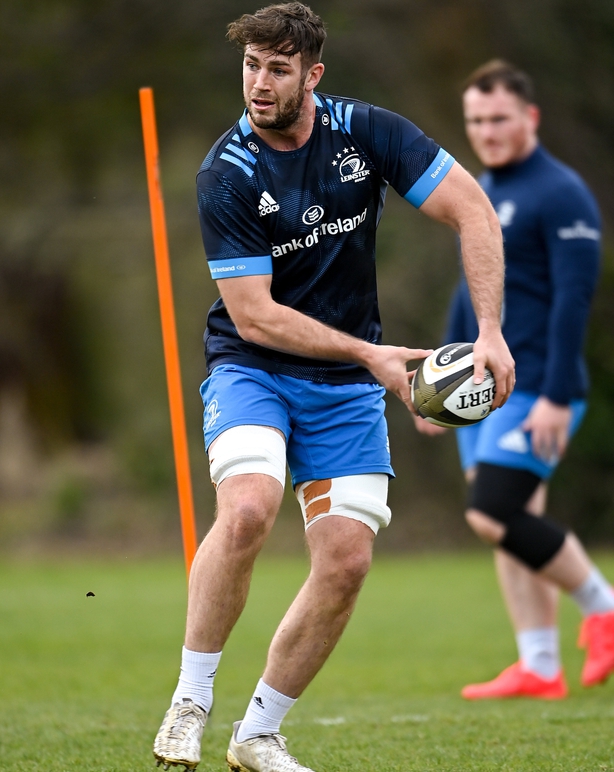 "He’s been doing non-contact training, in and out of sessions just to build up confidence, I guess.

"He’s on the road to recovery and we’re hopeful he can get back playing again soon. Within the next month, yeah.

"It’s very hard [to say]. It’s like a progressive return to play on the back of a concussion.

"It depends on the reaction. He’s certainly making moves in the right direction; physically, he’s in great shape. We’re optimistic."

Leinster qualified for the Guinness Pro14 final by beating Ulster in Ravenhill on Saturday. 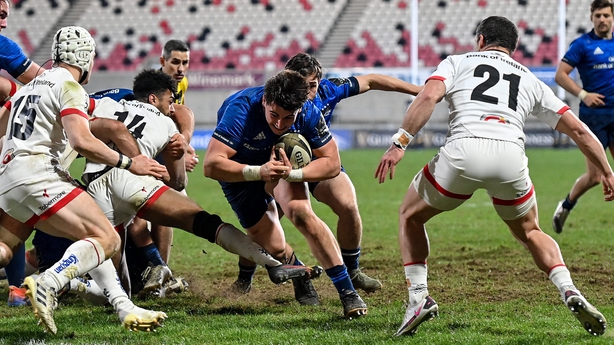 Among the tryscorers in a 38-19 win was hooker Dan Sheehan, who now has seven tries in 15 games for the province.

With the likes of Ronán Kelleher, Seán Cronin and James Tracy also vying for a starting spot the Dubliner knows he has his work cut out to get more game time.

"The set-piece is always going to be a work-on for a young hooker," said the 6'3" Sheehan when asked about where he can improve his game.

"I feel like it’s going really well but I’ve a lot to learn, obviously, with the scrum, different teams, different tactics.

"I am a tall hooker as well so I can use my size to my advantage in certain areas but it’s a weakness in other areas as well.

"Defensively, becoming a physical presence on the pitch and using my size as a bit of a weapon."

Injury and Six Nations commitments means that there are a number of senior players unavailable to the province, who face Zebre on Friday, but Sheehan says that there’s no shortage of new leaders stepping up to the mark.

"It’s definitely not a room with one voice. Everyone is sort of chirping up, I think.

"The likes of Ross Moloney, Scott Penny, Josh Murphy, these lads are all finding their voice and becoming a huge influence on the team, especially with leadership.

"Of course, you have Scott Fardy, Dev Toner, Rhys Ruddock. There’s huge experience in every position."