Rob Kearney and Jack Regan both tasted victory in Super Rugby as the Western Force and Highlanders both won on Friday.

Former Ireland international Kearney played the full 80 minutes from full-back as the Force defeated the Waratahs 20-16 in Sydney, their first win in four years.

The Force fought back from 13 points down, and overcame the dismissal of hooker Andrew Ready - for a punch on Waratahs lock Hugh Sinclair - to hold on for victory. 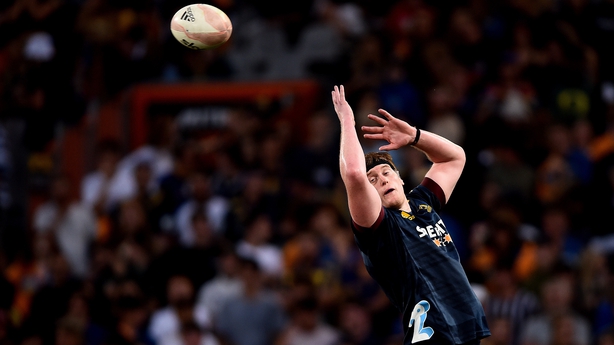 In New Zealand, Jack Regan's promising introduction to Super Rugby Aotearoa continued as the 23-year-old started for the Highlanders, who fought back from 20-6 down to beat the Chiefs 39-23 at the Waikato Stadium for their first win of the season.

Jona Nareki stole the show, with his bamboozling footwork allowing him to claim a hat-trick to cut the hosts apart and hand new Chiefs coach Clayton McMillan a loss in his first match.

Following a disastrous opening half in which they were twice reduced to 14 men and at one stage trailed by as many as 14 points, Tony Brown's men totally turned things around in the second period, scoring four unanswered tries to condemn the Chiefs to a 10th consecutive defeat, extending a franchise record.

Offaly man Regan played 55 minutes in the second row before being replaced by Manaaki Selby-Rickit. 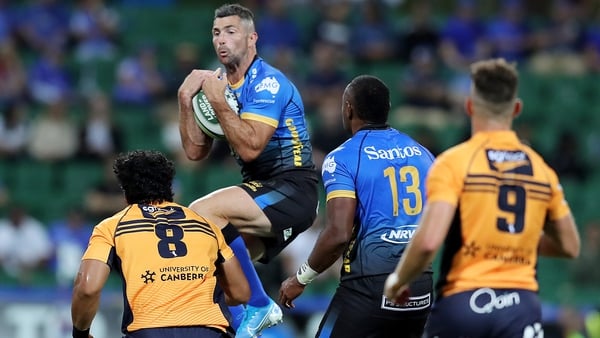