Leinster have included four players released from the Ireland camp for Saturday's Guinness Pro14 encounter against Ulster at Kingspan Stadium, while the hosts welcome back number 8 Marcel Coetzee from injury.

In Conference A, Leinster lead Ulster by six points with just two rounds to play, and head coach Leo Cullen has named Ross Byrne, Ed Byrne, Rhys Ruddock and Josh van der Flier in the starting team after the quartet were released by Ireland head coach Andy Farrell during the week.

Ed Byrne is joined by James Tracy and Michael Bent in the front row, with Devin Toner and Scott Fardy the lock combination for the second week in a row.

Ruddock and Van der Flier are joined in the back row by Scott Penny.

Donal Lenihan: Leinster better up front and will shade it

Luke McGrath captains the side at half-back alongside Ross Byrne, who replaces brother Harry after he suffered a head injury against Glasgow Warriors last Sunday.

The back three is made up of inexperienced full-back Max O’Reilly, making just his fifth senior appearance for the province, and wingers Cian Kelleher and Dave Kearney. 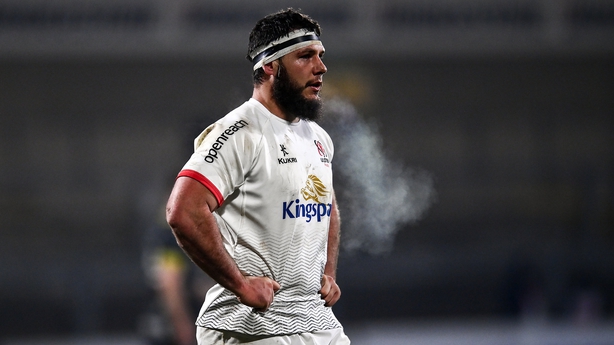 Number 8 Marcel Coetzee returns from injury to take his place in the Ulster team to face Leinster.

The departing South African hasn't featured since suffering a thigh injury in the 19-13 victory away to Glasgow Warriors on 2 February, and joins Nick Timoney and captain Jordi Murphy in the back row.

In the front row, both Eric O’Sullivan and Tom O’Toole come in to start at loosehead and tighthead prop respectively, with John Andrew retaining his place at hooker. Alan O’Connor and Kieran Treadwell will partner up in the second row.

Having returned from injury off the bench last Friday against Ospreys, winger Robert Baloucoune comes into the starting back three, joining Jacob Stockdale on the left wing and Michael Lowry at full-back.

Stuart McCloskey and James Hume have retained their starting berths in midfield, with John Cooney and Ian Madigan the half-back pairing. 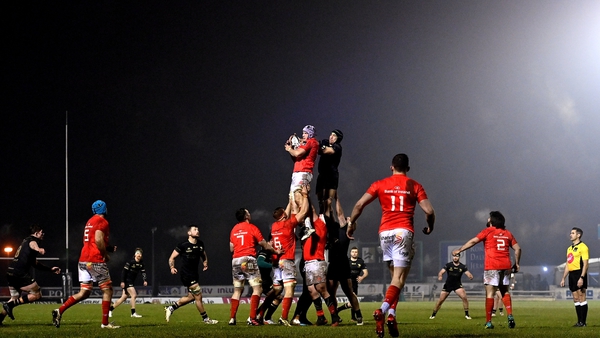 Lenihan: Final incentive should be enough for Munster