Galthie is one of 16 members of the French squad and staff to have tested positive for Covid-19, an outbreak which caused the postponement of Sunday's scheduled Six Nations clash against Scotland.

Laporte told France 3 television that on the day after France had defeated Italy 50-10 earlier this month, Galthie left the bio-secure bubble.

He went to the Stade Jean-Bouin in Paris to watch his 19-year-old son Mathis play a match.

"For me, he has the right to leave from the moment he is masked. He was outside," said Laporte, the president of the French Rugby Federation.

"He watched the match alongside Thomas Lombard (the director general of the Stade Francais team), who himself is tested every three days and also wore a mask."

"I don't see where the problem could be but then again I am not a doctor."

"Why wouldn't I support him? I am not a prosecutor. And it's not because I really like Fabian. He knows very well that I don't give gifts to people."

Last Friday, French minister for sport Roxana Maracineanu warned that she would consider withdrawing the team's permission to compete in the Six Nations if protocols had not been followed.

"At the moment, I am awaiting the information which will be given to me by the FFR who came to see me (before the Six Nations) with a serious protocol that wanted the players and staff to remain in a bubble with strict entry and exit conditions," Maracineanu told radio station RMC Sport.

"At the Sports Ministry, we have allowed players to travel and also to train under certain conditions. We have given authorisation, but we can also withdraw this authorisation." 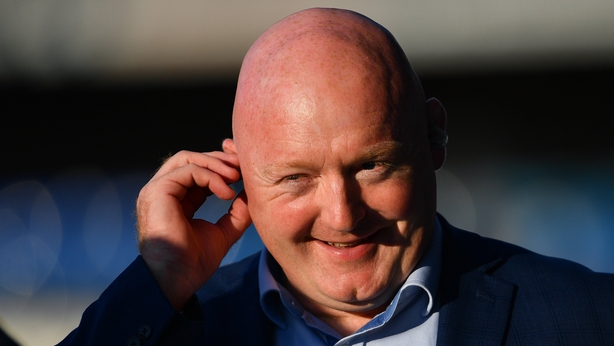 Former Ireland international and RTÉ rugby analyst Bernard Jackman says the postponed fixture is "worrying" for the competition and says finding a date to reschedule the game will be problematic.

"Obviously, you have got to get the players back healthy, and Scotland will be missing players as they have players playing outside of Scotland who won’t be released, so it’s a real mess.

"France are looking like favorites to win the competition, but they may not get to conclude it, and that would be a disaster for committees in terms of dishing out silverware and prize money. It’s all up in the air."