Offaly man Jack Regan made his Super Rugby debut for the Highlanders but his side lost 26-13 to the Crusaders.

It was the first match of the second season of New Zealand's Super Rugby Aotearoa.

Tries from Codie Taylor, Bryn Hall, Sevu Reece and Brodie McAlister earned the reigning champions their first four points of the season in front of a noisy crowd at the Otago Stadium.

Twenty-three year-old lock Regan, son of Daithí, an All-Ireland SHC winner with Offaly in 1994, played 66 minutes before being replaced. 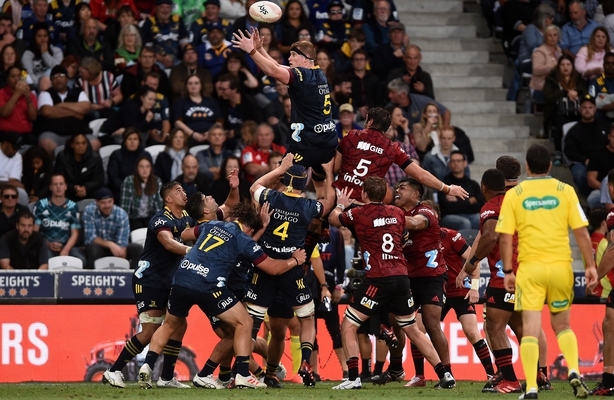 The Crusaders started at a blistering pace and were soon two tries to the good after hooker Taylor raced 40 metres to score and scrum-half Hall grounded a Reece crosskick following a sweeping move from a lineout.

The Highlanders were trying to get the catch-and-drive going with little success but finally hit back with two tries after flanker Ethan Blackadder was shown a yellow card for persistent offending in defence by the Crusaders.

Mitch Hunt missed both conversions to send the Highlanders into halftime 14-10 down but he made no mistake with a penalty three minutes after the restart to reduce the deficit to one point.

The Crusaders looked irresistible when they managed to keep the ball in hand, however, and All Blacks winger Reece extended the lead with a brilliant finish in the corner five minutes later. 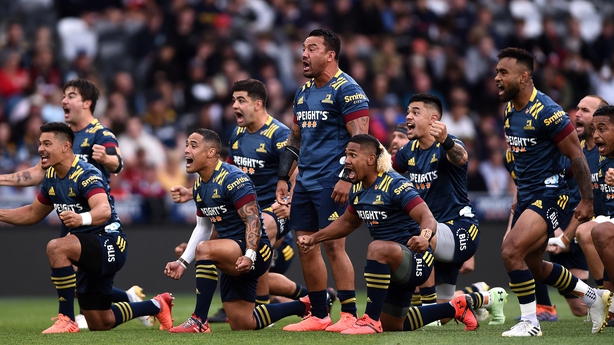 The Highlanders kept hammering away at the visitors' line as they sought a first victory in the last seven South Island derbies and were unfortunate to have a try called back for a knock-on just after the hour mark.

Seven minutes from time, however, the Crusaders showed the Highlanders how to execute the rolling maul and replacement hooker McAlister grounded the ball to put the match beyond the home side. 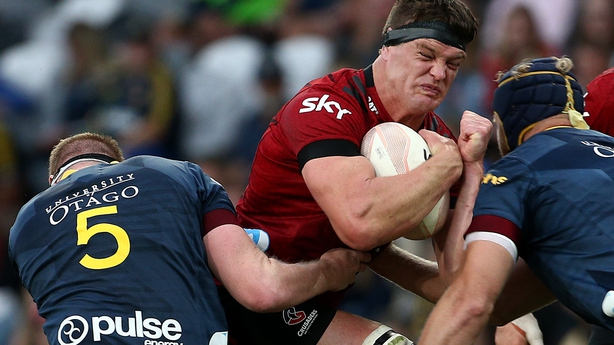 Elsewhere, Queensland Reds hooker Alex Mafi scored his second try and James O'Connor converted two minutes from time to the give them a last-gasp 23-21 Super Rugby AU victory over the Melbourne Rebels in Brisbane.

The visitors had led until that point on the back of seven penalty kicks and Matt To'omua still had a chance to steal the match at the death but the Wallabies playmaker steered his attempt wide of the Lang Park posts from 42 metres out.