Some Irish rugby observers believe the void left by former captain and hooker Rory Best has yet to be filled, but Stephen Ferris is of the opinion that Ronan Kelleher could be the long-term solution.

Upon Best's retirement following the 2019 World Cup, provincial team-mate Rob Herring was the man handed the number two jersey having waited patiently in the pecking order since making his Test debut in 2014.

The South Africa-born player started all five games in last year’s Six Nations, and both defeats in this year’s edition.

The form however of Ronan Kelleher has put pressure on selection, and Andy Farrell put his faith in the 23-year-old for Saturday's clash with Italy in what will be just his third start in an Irish jersey.

Kelleher’s opportunistic five-pointer against Les Bleus off the bench last time out after a scrappy line out means with only 33 minutes of action in this year’s Six Nations, his try is half of what the team have mustered in two outings. 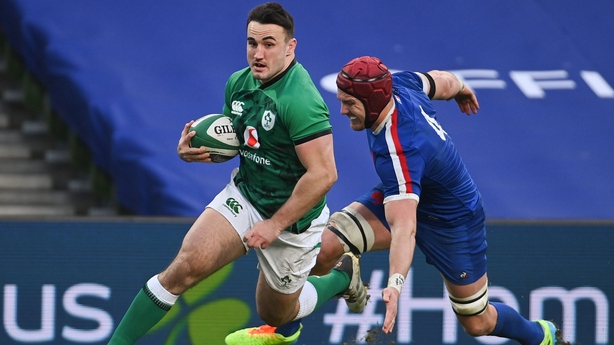 "There’s not much between Rob Herring and Ronan Kelleher in Andy Farrell’s mind I don’t think," he told listeners.

"If Kelleher has a stormer of a game, really puts his hand up, I think he might change the mind of the coaching staff over who the starting hooker is.

"Herring hasn’t don’t much wrong, but Kelleher deserves his opportunity."

I definitely think this guy is the future for Ireland

Ferris went on to say that the dynamic ball carrier could provide the type of leadership the struggling team is lacking at the moment, particularly in the pack.

"He’s a brilliant athlete, phenomenal off the mark. He showed with the bounce of the ball that he can finish from four of five yards against France. He’s physical.

"His first few games for Leinster he was scoring tries for fun. I know a lot of those were from a couple of yards out at the back of mauls, but I definitely think this guy is the future for Ireland.

"He is that guy to fill Rory Best’s boots. Rory was a tremendous leader, but we need more guys in the pack to step up.

"He’s a fantastic player around the pitch, and if he gets that set-piece right, it will only lead to good things for Ireland." 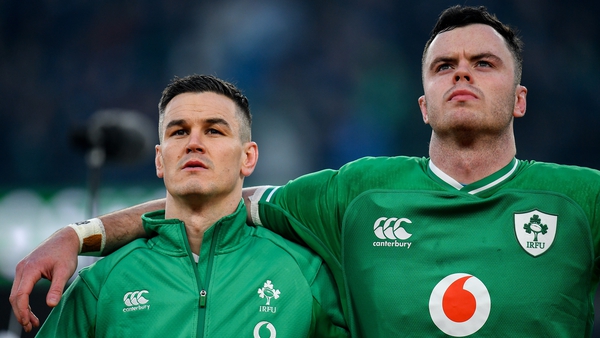