Johnny Sexton's admission that his international career could be finished before the 2023 World Cup is "not surprising", according to Donal Lenihan.

The 2018 World Player of the Year raised a few eyebrows this week when he conceded there's a possibility he'll bow out before the tournament in France.

"If we talk about World Cup cycles, I might not be part of the full cycle," the 35-year-old said.

The out-half is clearly the number one 10 as far as Andy Farrell is concerned with Joey Carbery still sidelined, Billy Burns and Ross Byrne only beginning to find their feet at Test level and Jack Carty currently out of favour.

The 102-cap international said he is very close to completing contract negotiations with Leinster given he is one of a number of players with just months to run on his current deal, but speaking on the RTÉ Rugby podcast, Lenihan says we shouldn’t be surprised over Sexton’s comments regarding his playing future.

"Players in their mid-30s generally tend to only be offered a one-year contract," he said. "His contract is up in May, June 2021 and that brings him to June 2022. 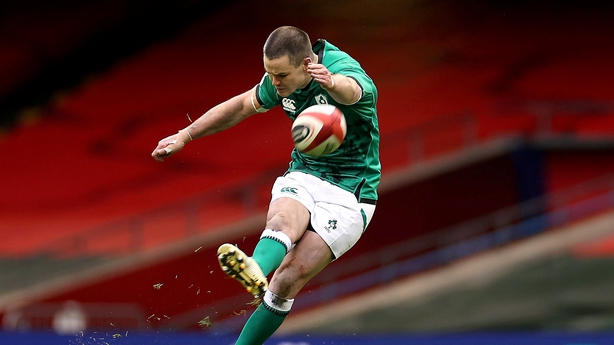 "You still have almost 18 months to go to the World Cup in 2023, so maybe he is pressing for a two-year contract now instead of one. Maybe he is thinking if he gets to the end of next year, there is still another 18 months after that.

"I don’t think it is that surprising in that context.

"He has to sit back and acknowledge the fact that he hasn’t been able to play 80 minutes of rugby in the vast majority of games he has played in the past couple of years."

While the Irishman contemplates what remains in his career, one of the greatest 10s to ever grace the game, Dan Carter, is now officially retired. 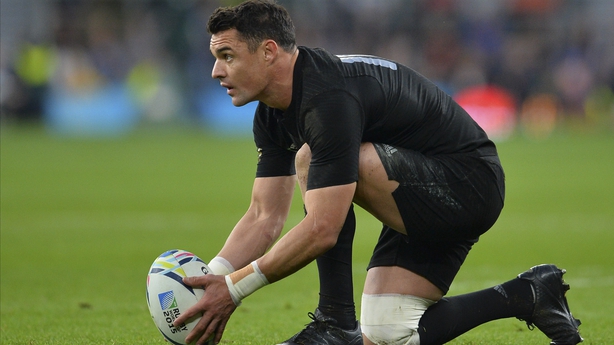 The 38-year-old won two World Cups during a 12-year spell with the All Blacks and bowed out of the international scene with a man-of-the-match display against Australia in the 2015 World Cup final.

Carter remains the highest points scorer in Test-match rugby union with 1,598. He left Kobelco Steelers last April before he signed for Auckland Blues in June, although he failed to make an appearance for the Super Rugby club.

Asked what is was that set him apart, Bernard Jackman said: "His coolness under pressure and ability to improve the teams that he joined. His ability to react and change in games."

"In that second Test Carter just blew the Lions away."

Jackman also referenced Carter’s sublime performances for the All Blacks in the 3-0 series win over the Lions in 2005 - "he was absolutely dominant" - and Lenihan too highlighted his class, despite his tender age, against a team backboned by England’s World Cup-winning squad of 2003.

"In that second Test [New Zealand won 48-18 in Wellington], Carter just blew the Lions away. That Test series was played in horrific conditions, yet he had the majesty, and variety in his game. Just a phenomenal player."