Ulster will have wait until later in the week to decide whether backrower Marcell Coetzee will be available for selection for Friday night's visit of Ospreys at Kingspan Stadium.

The South African suffered a thigh injury in last week's 19-13 victory away to Glasgow Warriors, a win that keeps up the pressure on Leinster at the top of Conference A.

Coetzee, who announced in December that he is returning to South Africa with the Bulls to bring an end to a five-year stint with the Irish province, was replaced at half-time in Scotstoun by Greg Jones at half-time.

Dan McFarland has no further injury concerns heading into the game as his side look to make it 12 wins out of 13 in the competition. 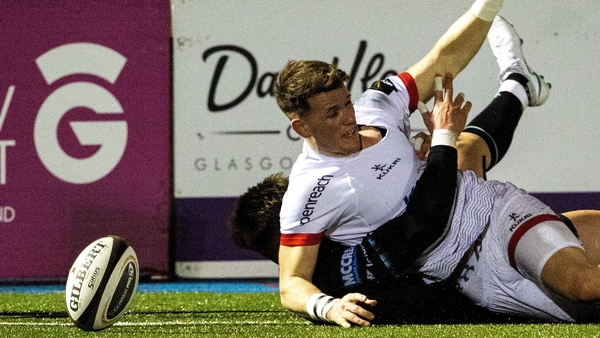 Ulster stay in touch with away win at Glasgow