All the players in the 31-man Six Nations squad were tested and so far 11 had tested negative, with Dupont the only one to return a positive test. The player is said to be asymptomatic and is self-isolating.

The other results were not yet known.

France, unbeaten so far in the Six Nations after wins over Ireland and Italy, play Scotland at the Stade de France on Sunday, 28 February.

Health minister Olivier Veran announced on Thursday that anyone testing positive for C[vid-19 would need to isolate for 10 days, instead of seven previously, as France looks to contain the emergence of a variant that first appeared in Britain.

The FFR had ordered further tests on the squad after Fabien Galthie, forwards coach William Servat and another staff members had tested positive for the novel coronavirus.

All the players were negative on Tuesday but there were concerns about Dupont, who spent time in close contact with Galthie at an awards ceremony broadcast online on Monday, with neither of them wearing a mask.

Dupont, 24, was named player of the championship after last year's Six Nations, when France finished in second place. 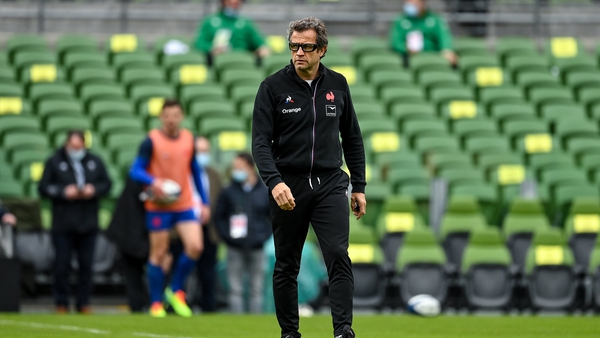