Cipriani has announced that he has left the Premiership club, who host Ulster in the Heineken Champions Cup on Saturday.

And Gloucester have moved quickly by confirming that Hastings will join them from Glasgow Warriors for next season.

It is understood that Glasgow are interested in signing Munster's Ben Healy, who is currently part of the province's academy. Healy is believed to be Scottish-qualified via family. 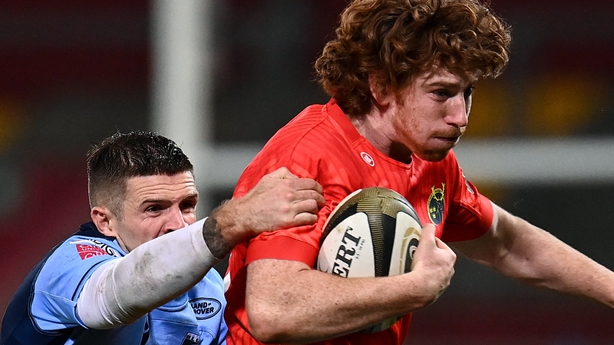 England international Cipriani has not played for Gloucester in recent weeks.

"I have mixed emotions about it. I am sad to leave a great club, but I'm excited for the challenges I have ahead.

"I am so proud of what we have built together, and I have enjoyed working with everyone."

Cipriani, 33, moved to Gloucester from Wasps in 2018, while he won the last of his 16 England caps that same year. Gloucester said he had left the club with immediate effect.

In a statement released by Gloucester, Cipriani said: "After much deliberation, I have decided to leave Gloucester with the love, support and blessing of my coach and friend George Skivington.

"While I am sad to be leaving such a great club, I know the club is in safe hands for the future under George's leadership." 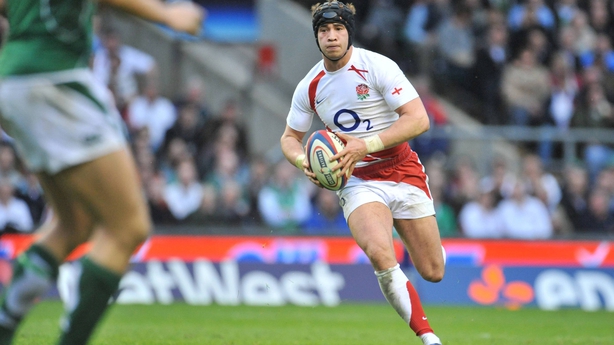 Gloucester head coach Skivington added: "Danny has been playing at the top of his game for over a decade now, his reputation in the game is undisputed.

"It has been a pleasure to have been a part of Danny's career at Gloucester, and I wish him well for his next challenge." 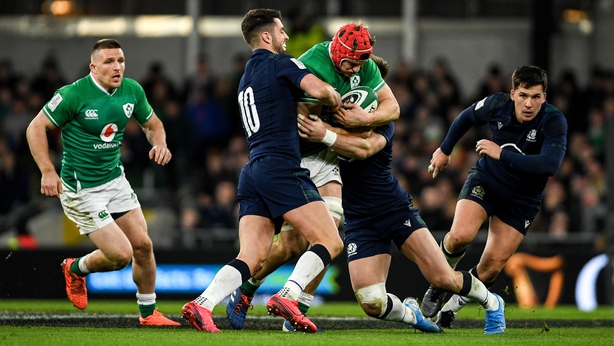 Reflecting on the arrival of Hastings, meanwhile, Skivington said: "We are really pleased to welcome Adam to Gloucester for next season.

"He has matured as a player impeccably over the last couple of years and developed into a top international fly-half.

"The most exciting part for us is that he has still got plenty of room for development as well.

"He has now built up a considerable amount of domestic and international experience, which will prove invaluable to the squad."

And Hastings added: "I am really looking forward to linking up with Gloucester next season.

"The vision that George presented to me was an opportunity too good to turn down, and I am eager to play my part in a bright future for the club.

"There is still plenty more rugby ahead of me this season, but when the time comes, I look forward to pulling on the cherry and white."