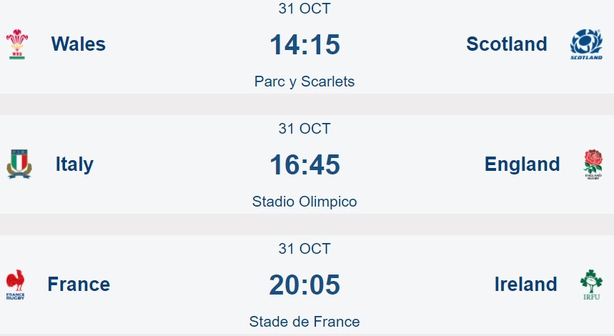 Live coverage on Virgin Media One and BBC, highlights on Against the Head, RTÉ2, Monday 8pm

There is rain forecast for Paris Saturday evening, with temperature at around 15C

The prolonged 2020 Guinness Six Nations comes to an end with a trio of Super Saturday games, where three teams are still mathematically capable of winning the trophy.

Scotland and Wales kick off the action with a renewal in Parc y Scarlets at 2.15pm and although an away bonus-point win would move Gregor Townsend's side top of the table at that point, the result of the last game, no matter what way it falls, would mean one team overtaking the 15 points they can accumulate.

Italy host England at 4.45pm (Irish time) and to save everyone the bother we'll give Eddie Jones' side five points straight out of the gate.

That moves the Red Rose top and on to 18 points. Anything less than a five-point haul for Ireland in Paris means that the title will then be decided on points difference, a distinct possibility. A draw, of course, would hand the title to England without any need for calculators.

If England beat Italy by no more than 23 points then any sort of win, even a dirty 3-0, would be enough for Ireland.

France must equal England's margin of victory plus at least two points to be in the mix. I.e. If England run out 50 points clear in Rome, Les Bleus must beat Ireland by 53, forget about that.

In the event that teams cannot be split on points difference, it comes down to tries scored with France (13) currently ahead of England (9).

Andy Farrell makes just one change to the team that beat Italy 50-17, with centre Robbie Henshaw replacing injured Garry Ringrose, who broke his jaw on Saturday.

Similarly, France coach Fabien Galthie make a solitary change to his side. Winger Teddy Thomas misses out with a hamstring injury, suffered in last week's 38-21 win over Wales. Centre Gael Fickou moves to the wing position with Arthur Vincent coming into the team. 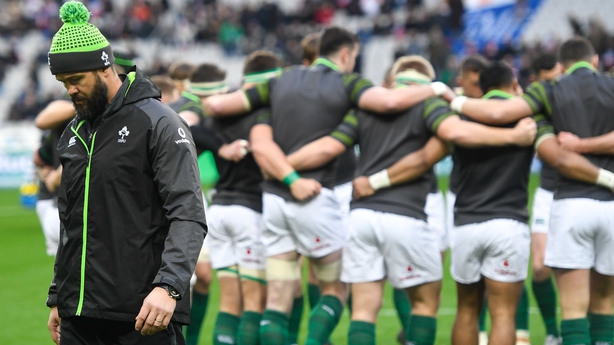 Fabien Galthie: "Those 16 penalties [conceded last weekend against Wales] show that we're an aggressive team and we must remain an aggressive team. We have identified where we need to ease off a little bit but overall we must stay aggressive."

Andy Farrell: "There is no point in scoring four and they score six. You won't get what you want from that. We will stick to the plan and see how it unfolds. Hopefully we put enough pressure on the game to open it up somewhere down the line." 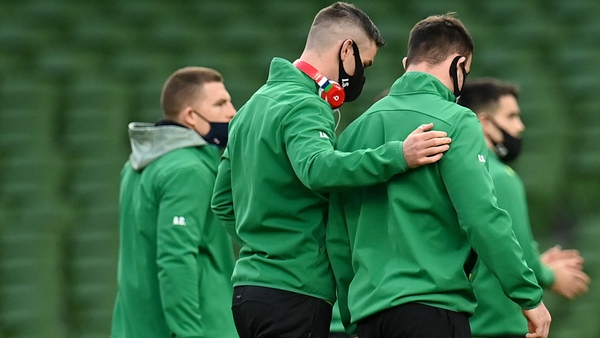 Fear of long hard winter should spur Ireland to victory 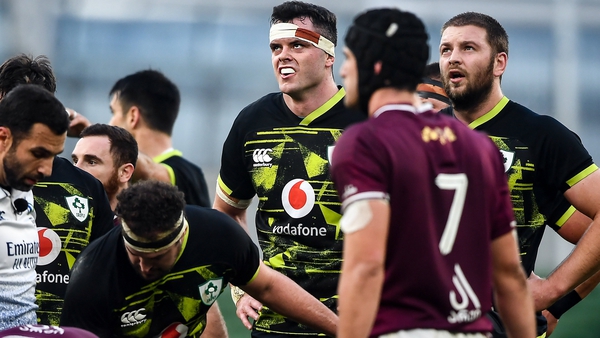 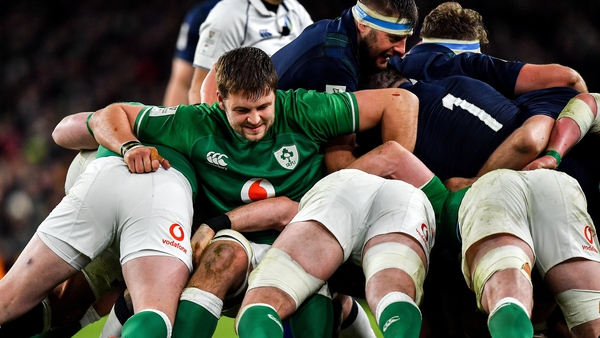 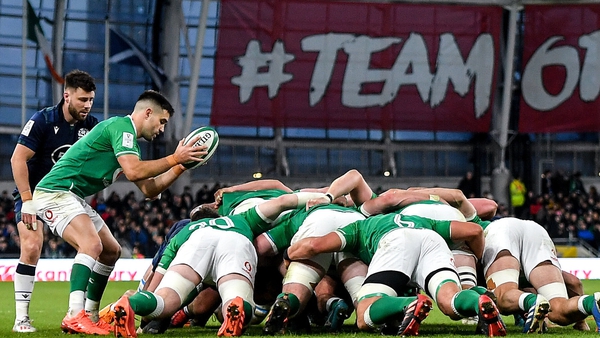