Ireland and Leinster back Jordan Larmour has been ruled out of action for up to 16 weeks with a dislocated shoulder.

The 23-year-old was already ruled out of Ireland's upcoming rearranged Six Nations fixtures and inaugural Autumn Nations Cup, but will now be in a race to be fit for the 2021 Six Nations which begins on 7 February.

A four-month time frame would have the Leinster man returning to action around the week of Ireland’s first game of the competition, an away trip to Wales.

Larmour underwent surgery after picking up the injury in the Guinness Pro14 victory over Benetton on 10 October.

Elsewhere on the Leinster injury front, Dave Kearney has returned to full training after recovering from a hamstring injury, while Ciarán Frawley has passed the return-to-play protocols after his head injury against the Dragons and returns to full training this week. 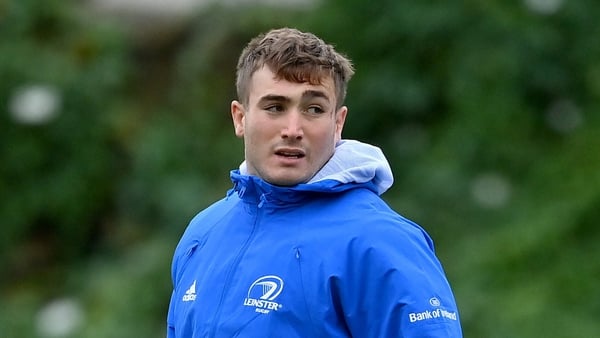