When the Guinness Six Nations came to a halt in March, it came at an inopportune moment for Stuart McCloskey.

The Ulster centre had been a late addition to Andy Farrell's squad and looked prime to feature against Italy in round four of the tournament.

However, with the Covid-19 pandemic leading to a postponement, McCloskey was unable to add to the three caps he had previously won for Ireland.

But he is back in the squad as the Six Nations resumes and could feature when the postponed Italy game takes place on 24 October.

An appearance in that match would be the first since he last played for Ireland in 2018 against USA, a long wait for international involvement that has frustrated the Ulster player.

"Obviously, it's very special to have three caps but I feel like I've played better than that over the last seven or eight years, so maybe I could have had a few more."

The timing of the lockdown meant good form at the turn of the year did not result in further appearances.

"The lockdown probably came at the worst possible time," he admitted.

"For me, I was playing really well, I was in great form and thought I could have had a look in for some of the games towards the end of that Six Nations but who knows. But you just have to adapt."

Fatherhood kept him busy during the lockdown period and it has also given him a new outlook.

"It definitely gives you a different perspective on life in general. It's been brilliant," McCloskey told RTÉ Sport.

"Maybe in the past, I would've taken it a bit more to heart when we lost and hopefully with the child I can brush it off a bit easier.

"But I think if you're passionate about something, you're always going to feel something when you lose." 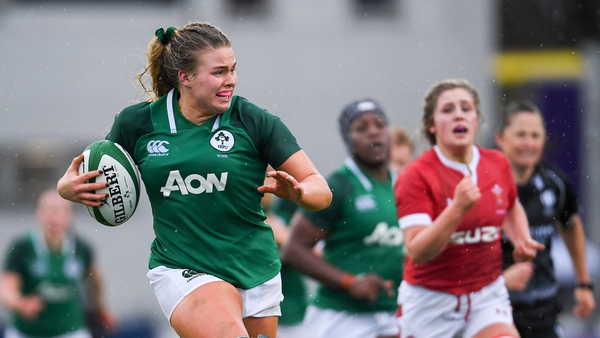 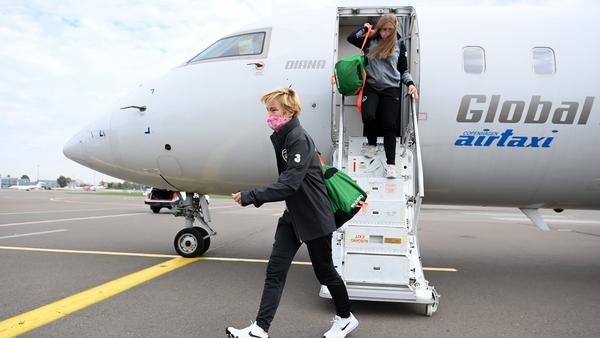 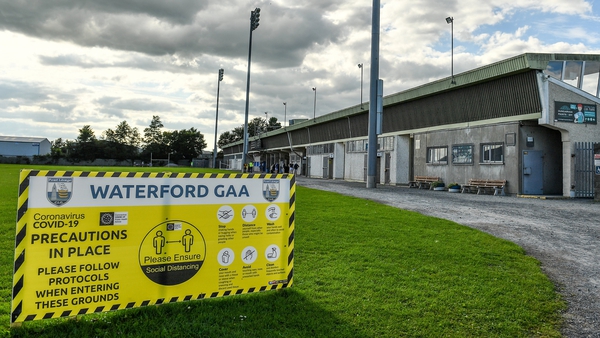