England head coach Eddie Jones has been dealt a second major injury blow with lock Courtney Lawes ruled out of action for up to 12 weeks.

The Northampton forward, who has won 85 caps, was hurt during Saints' Gallagher Premiership game against Sale last week.

He will now miss England's six-match autumn schedule, in addition to European and domestic fixtures for his club.

It is another setback for Jones, with Sale centre Manu Tuilagi facing six months sidelined after he suffered an Achilles injury in the same game eight days ago.

Both players started the World Cup final against South Africa last autumn, and they remain integral parts of Jones' plans.

In a statement, Northampton said: "Northampton Saints can confirm that, following consultation between the club's medical staff and a specialist, Courtney Lawes will undergo surgery on the ankle injury he sustained against Sale Sharks last week.

"The 31-year-old England lock will require a rehabilitation period of approximately 12 weeks."

Jones' men then face Autumn Nations Cup appointments with Georgia, Ireland and Wales, plus a play-off fixture in early December. 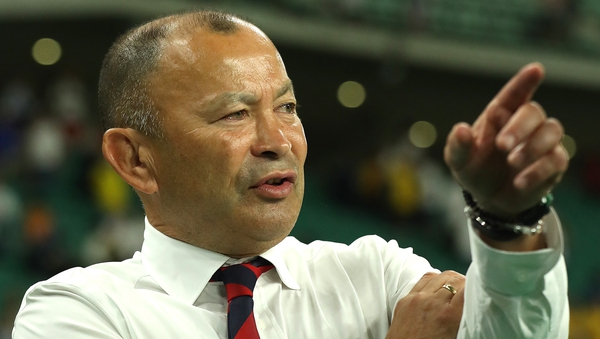