Scotland head coach Gregor Townsend delivered an upbeat assessment of Finn Russell's international prospects after admitting he had been in regular contact with the out-half in recent weeks.

Russell was dropped from the squad for Scotland's Guinness Six Nations opener against Ireland following a disciplinary issue and did not feature before the tournament was halted just before their final match.

"Players and coaches sometimes don't have relationships that are the same all the way through. 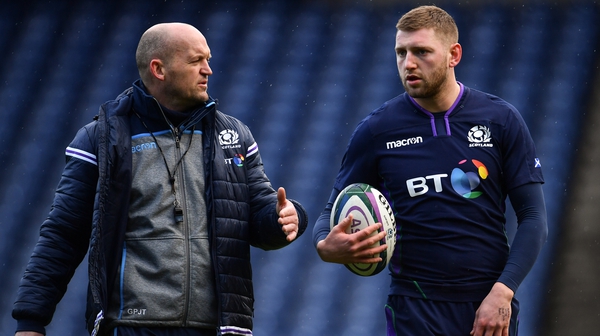