Declan Kidney had big boots to fill when he replaced the departing Eddie O'Sullivan as Ireland rugby union coach on this day in 2008.

But Kidney, who had led Munster to two Heineken Cup triumphs, made a stunning start to his reign which would last five years and encompass some of Ireland's biggest modern highs and lows. 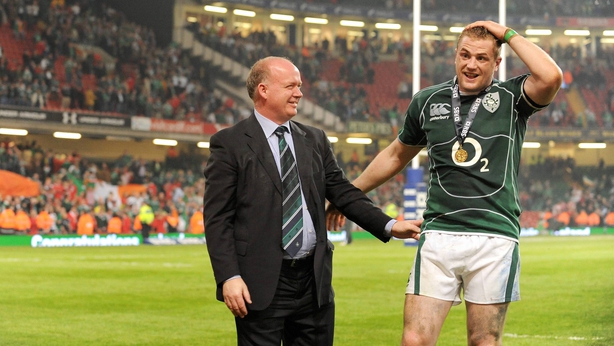 Kidney made a remarkable start as Ireland coach as he led the nation to their first Six Nations Grand Slam in 61 years.

In a thrilling finale, Ronan O'Gara scored a nerveless drop goal to put his side within touching distance of victory, and a short Stephen Jones penalty ensured the celebrations could begin.

That raised expectations to enormous levels heading for the 2011 World Cup. Sound familiar?

Ireland made a sluggish start to the tournament, which suggested they would face a routine defeat against Australia in their group stage clash.

But Kidney's men rose to the occasion, grabbing a 15-6 win at Eden Park with two penalties apiece for Johnny Sexton and O'Gara.

A disappointing quarter-final loss to Wales took the wind out of Irish sails and the inconsistency which would come to hamper Kidney's reign was encapsulated by their series whitewash in New Zealand the following year.

But for a late drop goal by Dan Carter, Ireland could have been celebrating their first win in Christchurch in the second Test. Just one week later they were dealt their heaviest ever international defeat in a 60-0 rout by the All Blacks. 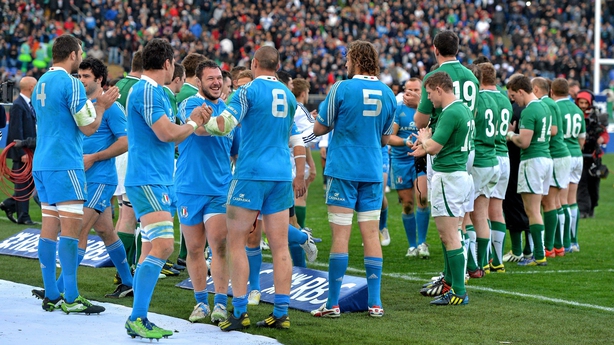 Kidney's reign hit an all-time low in the 2013 Six Nations after a 22-15 defeat to Italy, which underscored Ireland's worst performance in the tournament.

It proved to be Kidney's last game in charge as he was dismissed almost three months before his contract had been due to expire.