Robbie Henshaw says he is looking forward to getting his shot at 13 against Wales following Garry Ringrose's injury.

The former Connacht centre has long been on record as favouring the second centre role but has mostly been employed on the inside over his 41-cap international career.

Ringrose suffered a hand injury against Scotland and will be out of Guinness Six Nations action until at least the round four game against Italy.

That has cleared the way for the 26-year-old to start in his preferred position on Saturday at the Aviva (2.15pm).

"It's a good opportunity and hopefully there will be a bit more space in the 13 channel and I can get the ball in my hand more," Henshaw, who will link up with former Connacht team-mate Bundee Aki, told reporters at the team's training camp in Dublin 15. 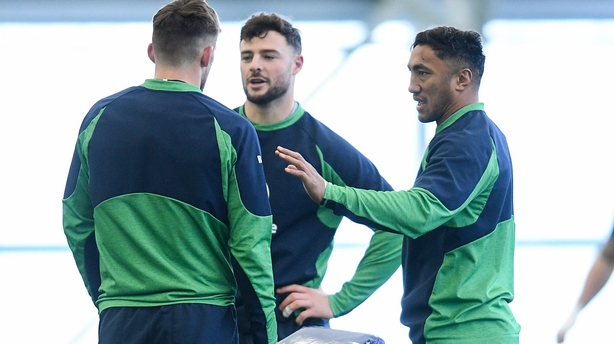 "But we need to win the gain-line before we can even think about that. Their back-row is a threat too so we need to deal with that.

"It’s good to get the nod this week, it’s unfortunate for Garry. You do what you can to get back in.

"Competition drives performance and we want that here. It gets the best out of yourself.

"[Myself and Bundee] have played together for years, we know each other well.

"We want to take that connection into the weekend and be solid.

"Our physicality with ball in hand [is good], we can win the gain-line and make space out wide.

"We work on what their defence are doing and we also like putting in some dominant collisions with our defence." 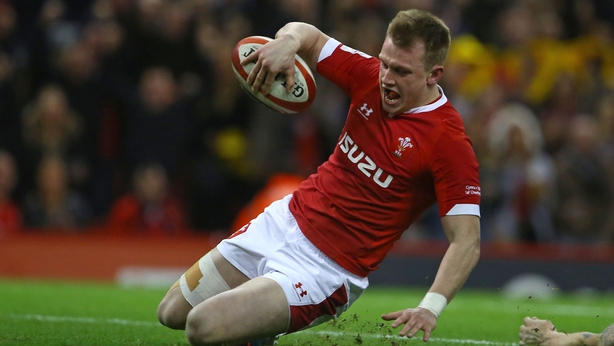 Wales boss Wayne Pivac has made one change to his side with Saracens' Nick Tompkins lining up opposite Henshaw, meaning George North moves out to his regular position on the wing.

New Zealander Pivac, who had been in charge of the Scarlets since 2014, took over from compatriot Warren Gatland after the World Cup and has overseen wins against the Barbarians and Italy so far.

Asked if it was a good time to take on the Welsh, who reached the semi-finals in Japan, Henshaw said: "Definitely, yeah. They showed some big threats in their backline and up front. We know them well, we play them week in, week out in the Pro14.

"They have some new faces involved. For myself, seeing Tompkins starting at 13, there's a few changes, having George North covering 13 as well.

"They have changed a little bit of their game plan from the last coach so we expect them to bring something different and it's going to be a huge physical test for us."

Meanwhile, assistant coach Richie Murphy has confirmed that prop Dave Kilcoyne has passed all the Head Injury Assessment protocols after suffering a blow to the head last weekend and is fit to take his place in the bench. 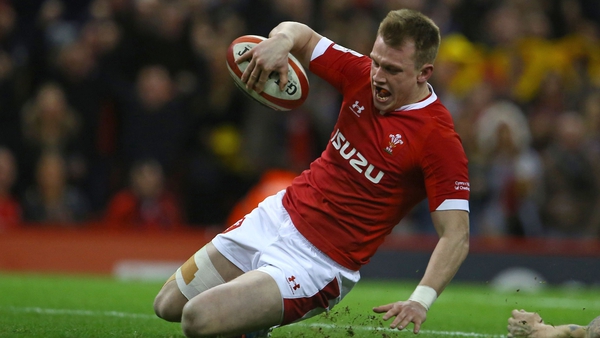 Tompkins set to start for Wales against Ireland