The Lions' 2021 South Africa tour will kick off in Cape Town just seven days after the Premiership final.

But as things stand, the Lions' official confirmation of an eight-match itinerary means an opening fixture scheduled for  for the Saturday after England's top two clubs go head-to-head at Twickenham.

There has so far been no indication from Premiership Rugby that they might be prepared to bring forward their showpiece season finale by a week in 2021, following the Pro14's example.

It is understood that as part of their tour build-up, the Lions would like to play a game - potentially on 26 June and possibly against the Barbarians - before departure.

The Lions' 2017 New Zealand tour saw them leave London two days after the Premiership final, arrive in Auckland on the Wednesday and then play their first game little more than 72 hours later.

While jet-lag and time zones will not be anywhere as big a problem travelling to South Africa, a full week's preparation with his entire squad - as opposed to staggered arrivals because of domestic finals - would be like gold dust for Gatland. 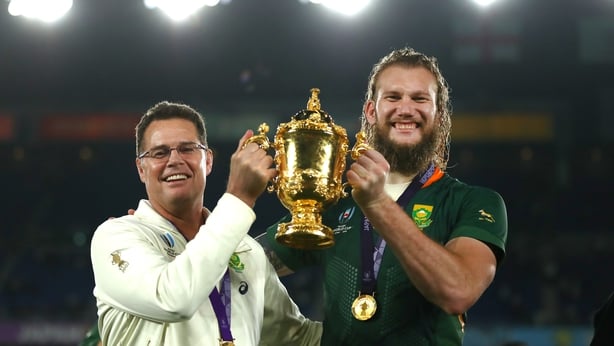 Two of the three Tests against newly-crowned world champions South Africa will be staged at altitude in Johannesburg.

The first Test is at FNB Stadium, which borders Soweto and was used for the 2010 football World Cup final, and the third at Ellis Park, with Cape Town Stadium - another World Cup venue - hosting the second Test.

The three selected Test match arenas have a combined capacity of just under 205,000.

There are no midweek games between Tests, with the Lions also facing three Super Rugby teams - Stormers, Sharks and Bulls - plus South Africa A and a South African invitational team.

The schedule is two matches less than recent 10-game Lions tours, and it will encompass visits to Cape Town, Johannesburg, Port Elizabeth, Durban, Nelspruit and Pretoria.

Gatland, who will be Lions boss for a third successive tour following Australia 2013 and New Zealand two years ago, said: "I am absolutely thrilled with how this schedule looks.

"Touring South Africa is always a huge challenge, not only from a rugby perspective, but also in terms of the venues and the conditions facing the players.

"We are very comfortable that three of the games, two of which are Test matches, will be played at altitude. Our schedule falls in a way to allow us to start at sea level before building up and acclimatising to the unique environment that playing at altitude presents.

"Ensuring the team are absolutely primed for the Test matches is a critical element of any Lions tour, and I am confident the quality of opposition we will face in the opening weeks will get us ready to take on the Springboks.

"The Bulls, Sharks and Stormers are all tough sides and present different challenges, which is exactly what we want." 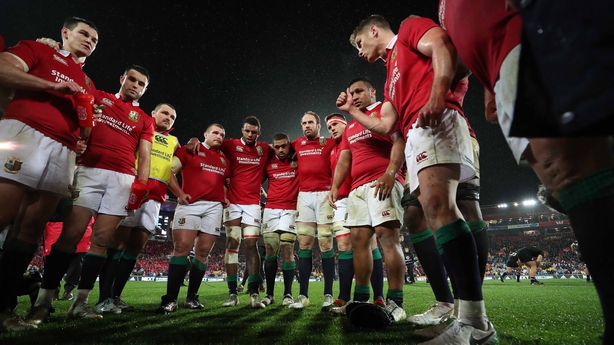 South Africa's World Cup-winning chief Rassie Erasmus added: "They (Lions tours) only come around every 12 years for our players, and only a few of them ever have the privilege of wearing the Springbok jersey in a Lions series.

"The Lions have not lost a series since they were last here a decade ago, and they will present a next-level challenge in 18 months' time.

"Warren Gatland is a massively experienced and astute coach with a phenomenal record with the Lions, and the rugby experience for our players and public will rival that of a Rugby World Cup.

"They (Lions) will operate like a well-oiled machine, and we will have to work very hard to match them in every department, on and off the field."