Eddie Jones fears England may feel the fallout from Saracens' salary cap breach as main sponsors Allianz seek talks with the double winners over concerns arising from the scandal.

Chairman Nigel Wray confirmed on Monday that the club have chosen not to appeal against the 35-point deduction and £5.36m fine issued by an independent disciplinary panel, immediately plunging them into a desperate battle for Gallagher Premiership survival.

Wray takes "full responsibility" for Saracens' perilous situation a fortnight after being "shocked and disappointed by these heavy-handed sanctions".

In the closest the double winners have come to an admission of guilt, Wray said: "We have made mistakes and so, with humility, we must accept these penalties.

"Perhaps we have done the wrong thing for the right reasons. As a club, we will now pull together and meet the challenges that lie ahead.

"We confirm our commitment to the salary cap and the underlying principle of a level playing field and will continue to work transparently with Premiership Rugby in this regard."

Saracens supplied six starters and two replacements for the recent World Cup final defeat by South Africa and Jones believes a rift may now emerge within his England squad, while some of the European champions' stars might prioritise Premiership survival over the Six Nations.

"It could have a significant impact. It's something we need to weigh up and look at very carefully," England head coach Jones told BBC Sport. 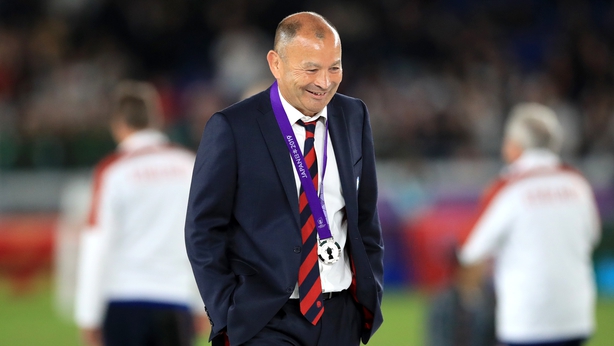 "Obviously there may be some dislocation between Saracens players and the rest of the clubs. That's a reality and we may have to work to mend those relationships a bit harder.

"There might be some Saracens players who feel like they've got to play for their club instead of their country, to make sure they don't go down. So we'll weigh all those up as they come about."

Adding to clouds that have gathered in north London are the talks Saracens now face with Allianz, the insurance company which has been their main sponsor since 2012 in a deal which includes naming rights to their home ground.

"Allianz is a long time sponsor but is not a member of any executive or supervisory boards of Saracens," read a statement.

"The financial decisions taken in relation to the remuneration of the players are taken by the club's officials and Allianz has played no part in this process.

"At Allianz we act with transparency and integrity and living up to these high standards is very important to us.

"We will be holding discussions with the club to confirm this shared understanding and commitment going forward."

The maximum possible fine and points deduction were approved for breaches during three seasons up to and including the 2018-19 campaign and follows a nine-month investigation by Premiership Rugby. 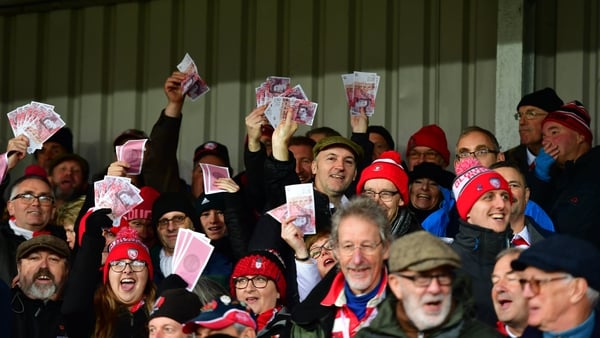 Saracens confirm no appeal against points deduction and fine Rugby