Andy Friend couldn't hide his pride as an injury-hit Connacht marked their return to the Heineken Champions Cup stage with a famous win over Montpellier.

That it came off the back of a heavy defeat at home to Leinster in the Guinness Pro14 last weekend made it even sweeter for the Aussie coach.

And they also found themselves 7-0 down in the second minute before regrouping to claim a 23-20 victory.

"To me the mark of any team is how you bounce back from big disappointments," Friend told RTÉ Sport.

"We were really disappointed with our Leinster performance and then to come out and leak a try within 90 seconds... all of a sudden you are starting to ask some questions.

"But they backed themselves and they worked hard. Once we settled we asked a couple of questions of them.

"It's a great win for Connacht." 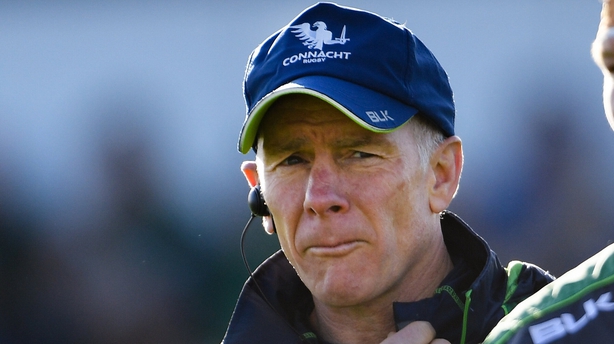 After Conor Fitzgerald's penalty restored their lead in the 68th minute, the hosts had to hold out in the face of fierce pressure.

"There was and a couple of great turnovers," added Friend.

"Blokes just putting their heads in dark spots, which is what you want. That shows the character of this side." 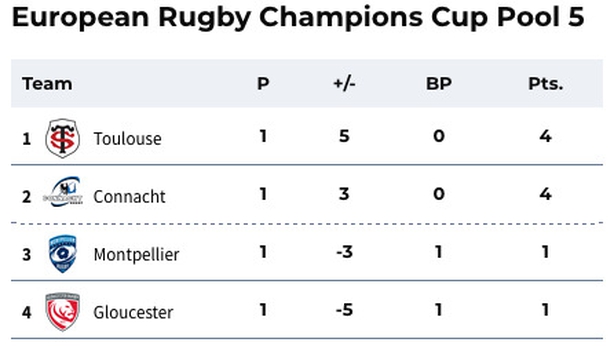 Still, Connacht, appearing in the elite European competition for the first time in three seasons, face a stiff challenge to progress from a pool that also consists of Toulouse, who they visit next Saturday (1pm), and Gloucester.

But Friend wants a quarter-final appearance.

"It was [the target] and not a light one either," he added.

"It's something that we do believe in. We spoke about it as a coaching group during the week and said we've got all these injuries, can we still do it? Of course we can. If we believe we can do it we can do it."