Ireland will travel to Australia next summer to take on the Wallabies in a two-game series.

Andy Farrell, who succeeds Joe Schmidt as Ireland head coach, will oversee the tour Down Under which begins on Saturday 4 July at the Suncorp Stadium in Brisbane.

A week later the series concludes when Test rugby returns to the Sydney Cricket Ground for the first time since 1986.

Last year Ireland earned a first series victory in Australia in 39 years, where defeat in Brisbane in the opening game was followed by victories in Melbourne and Sydney.

The 20-16 win in the deciding game was achieved courtesy of a CJ Stander try and five Johnny Sexton penalties.

Rugby Australia Chief Executive Raelene Castle says the decision to use Sydney Cricket Ground as a venue is a special moment for the Wallabies.

"Returning there in 2020 for the second Test against Ireland will be a nostalgic experience for those who watched Test matches there through the 60s, 70s and 80s, and a chance to be part of history for the younger generation watching a Test at the SCG for the first time.

"The last time these two countries played in Sydney the Stadium and the whole Paddington and Moore Park precinct came to life and was flooded with fans wearing green and gold, not to mention the on-field action which went right down to the wire as Ireland pipped the Wallabies to win the series." 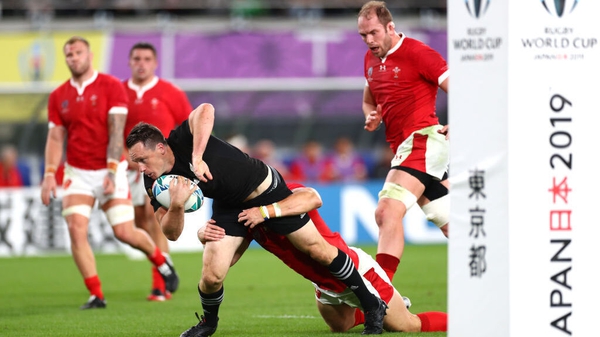