Assistant coach Farrell said full-back Kearney and centre Earls "ran well" in Wednesday's session, and he expects the duo to be ready for the Pool A opener in Yokohama.

Kearney had suffered a calf niggle and Earls has been battling back from a thigh complaint, but Ireland now expect both men to be ready for the big World Cup kick off. 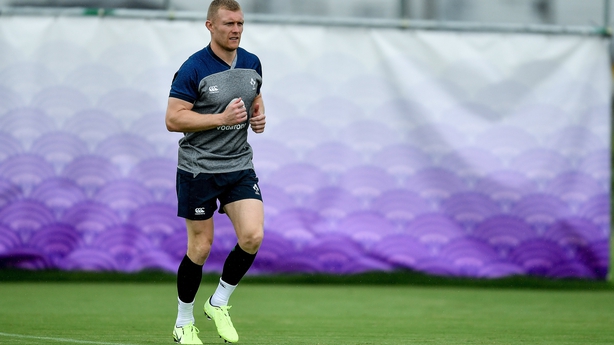 "There's a few protocols that they need to go to, so that's what we need to adhere to with the medical staff. But they are very happy.

"They are available, so we've obviously another session to go on Friday.

"It's Wednesday. The game's on Sunday, so we're building nicely. Everybody (barring Robbie Henshaw) is available for selection." 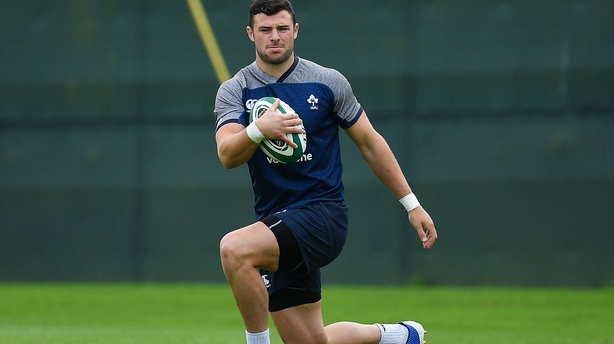 Robbie Henshaw will definitely miss Sunday's World Cup opener due to his hamstring issue, but Ireland still hope he will be fit for their second Pool A match.

Farrell confirmed that Joey Carbery was fully fit, with the fly-half likely to take a seat on the bench against the Scots.

"Joey's been training well since Monday, so we're in a good spot," said Farrell.

"Robbie won't make this weekend, they are very happy with his progress but he will sit out this weekend and hopefully he will be available for next week.

"His progress has been great."