By Jonny Sexton's own admission, the World Cup has been a long time coming.

The Ireland squad have arrived in Japan and talk of Six Nations, World Cup warm-ups and squad omissions are now in the past and the focus is on their tournament opener against Scotland next weekend in Yokohama.

Entering his third World Cup campaign, Sexton says while the overall aim is to land the William Webb Ellis trophy - a tall order considering Ireland have yet to win a knockout game in the competition’s history - it isn’t being spoken about within the camp.

"We haven’t really spoken about what we want to achieve," he told RTÉ Sport. "It’s really about that first game and all our focus will be on Scotland. Then it will be on Japan.

"We could win every game, but we could also lose the first two games as well. It’s a group we have to have huge respect for.

"As long as I have played any sport, you want to win any competition you are in. We are taking it one step at a time and the first step is Scotland."

Joe Schmidt's outlook has been geared towards the next few weeks ever since Ireland bowed out at the quarter-final stage four years ago. 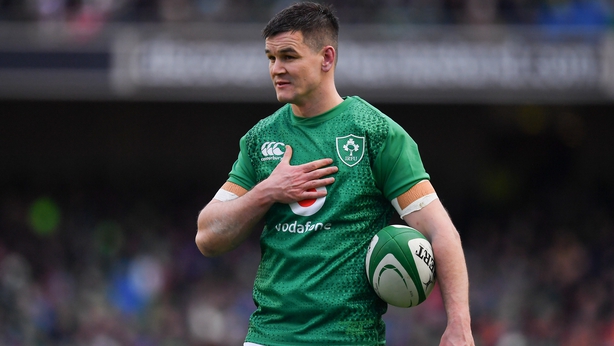 "We are looking forward to getting started with preparations, it’s been a long time coming," Sexton says, who himself has had limited game time in the run-up.

Sixty-three minutes against Wales was the height of his involvement over the course of the four warm-up games because of a thumb injury, so is he physically ready for Scotland?

"We’ll find out on Sunday," he says. "You never know. Everything is judged on results and performances after Sunday. Physically I feel very good. I would have liked to have played another game, but issues prevented me from playing another and I think I was only going to play two."

The International Stadium in Yokohama will be the venue for the vital Scotland clash in Pool A and while both teams are a long way from home, Sexton is expecting a strong Irish contingent to fill the 72,327 capacity stadium.

"Every second person I spoke to in Ireland before I left said they were coming over so I’m sure the atmosphere will be very special. It always is at World Cups for Ireland and I’m sure we will have our fair share of support." 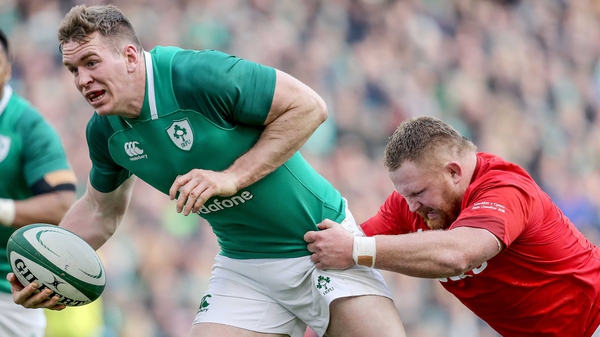