Rory Best has challenged Ireland at this year's World Cup to prove their 2018 Six Nations Grand Slam was not a 'blip'.

The 36-year-old hooker insisted Ireland are the hungriest he has seen them under head coach Schmidt, ahead of Saturday's opening World Cup warm-up match against Italy in Dublin.

"When Joe first came in the big question was 'how do we perceive ourselves?', and the big answer was 'inconsistent'," said Best.

"And what we've worked hard to do is to prepare the same whoever we play and whatever we do.

"That's how it's always been under Joe and we certainly won't go away from that now.

"It sometimes takes a reality check, and finishing third was bitterly disappointing.

"So coming in at the start of this pre-season everyone is as hungry as I have ever seen them.

Ireland host Italy at the Aviva Stadium on Saturday to kick-start their build-up to the World Cup in Japan.

Schmidt's side will launch their World Cup bid by taking on Scotland on 22 September, with confidence still riding high among Irish fans of a best-ever tournament.

Best and company will face Wales twice and England in completing their warm-up matches before jetting out to Japan. 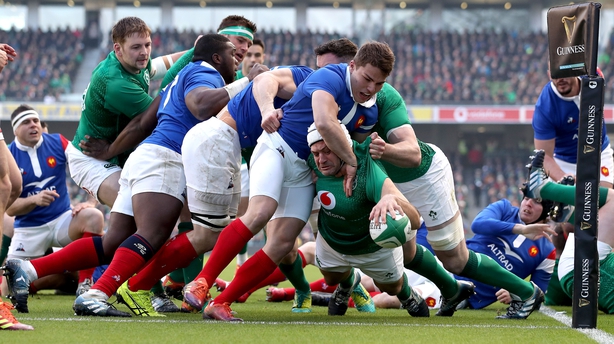 The long-serving Ulster hooker will be 37 by the time the tournament kicks off but admitted feeling as good as ever amid a gruelling pre-season.

Schmidt's men are once again bidding to move beyond the quarter-finals for first time, but the upward trajectory under Schmidt has some fans dreaming of more than a semi-final appearance.

New Zealand are seeking a hat-trick of World Cup titles on the run, with Best admitting the All Blacks are still favourites for yet another crown.

But Best also predicted the most open World Cup yet, with Grand Slam champions Wales and a burgeoning England and South Africa also in contention.

"New Zealand are the best team in the world and they are the favourites. But I also think this will be one of the most open World Cups.

"Anyone will feel they can beat anyone on their day. And it's great that Ireland can be one of those teams.

"But we also know that, look at Wales and England in the Six Nations, we can lose to those teams too." 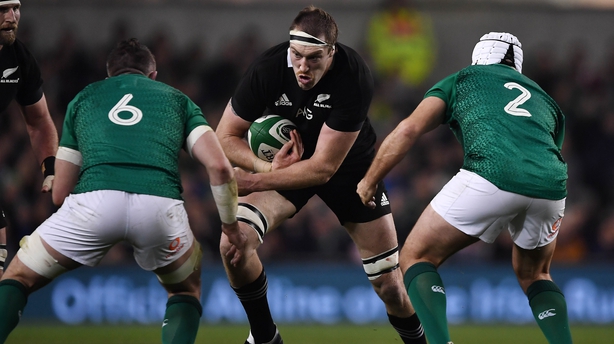 "That first victory against New Zealand, in Chicago, it felt like we pushed through a ceiling," said Best, speaking as a FloGas ambassador.

"But it was hugely important to get the second one, to prove again that we can do it.

"We want to be a team that can prove we can beat anyone and we've not just shown it once, we've shown it twice now."