A new 50:22 kicking rule and a reduction in the number of substitutions will be among new rugby laws discussed this week by an expert group.

World Rugby's Law Review Group will consider a number of rule changes to the game with the aim of increasing player safety.

Following on from a player welfare and laws symposium held in France in March, delegates have proposed six items for trial after this year's World Cup.

The review group, made up of law experts, players, coaches, referees and including the IRFU’s performance director David Nucifora, will discuss the proposals on Thursday and Friday in London.

World Rugby says that there has been a 50% increase in 'ball in play’ time since 1987, that tackling has increased by 252% in the same period, while scrums have decreased by 56 per cent.

Its studies show that 50% of all injuries and 76% of all concussions occur in the tackle. 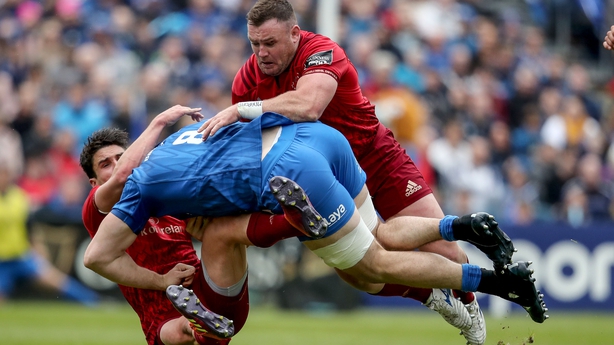 Already mooted was a 50:22 kick proposal, which would reward a team with the throw-in from a lineout should they kick the ball from inside their own half and get it to bounce before going out in the opposition 22.

The theory is that defending teams would drop players back to cover the kick thus reducing the number of players in the defensive line, creating more space in the process.

A reduction in the number of permitted substitutions, eight plus further injury substitutions if necessary, is also set to be discussed.

Prior to 1996 tactical substitutions were not a recognised part of the game with only injured players permitted to be replaced.

Lowering the tackle height and the ability to review a yellow card during the sin bin for dangerous foul play is also on the agenda.

The group will also discuss delaying the movement of the ruck defense line and a law intended to speed up ball availability at rucks. 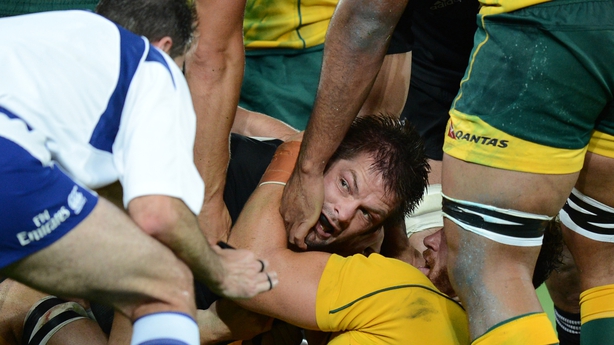 World Rugby chairman Bill Beaumont said: "This is the first time that we have kick-started the process with the sole purpose of injury-prevention and the Law Review Group will give detailed consideration and analysis of the Marcoussis recommendations and to determine practicality and likely impact and therefore which ideas, if any, would be suitable for trial recommendation after Rugby World Cup 2019 in Japan."

Former Ireland team doctor Éanna Falvey, now World Rugby Deputy Chief Medical Officer, said: "While community and youth injury rates are comparable to other mass-participation sports, overall elite level injury-rates are not increasing and concussion incidence has decreased by between 10-14 per cent in the last year, the game is united in its commitment to further reduce the risk of injury.

"This is an exciting opportunity for us to place injury-prevention at the heart of the law review process, ensuring that research and evidence continues to inform the major decisions that are made about the playing of the game in order that players at all levels of the game benefit."