Israel Folau has requested a code of conduct hearing after he was issued with a breach notice by Rugby Australia over his homophobic social media posts.

The union's integrity unit had ruled Folau had committed a "high-level breach of the Professional Players' Code of Conduct", warranting the termination of his employment contract, and he was given 48 hours to accept the union's breach of contract or refer it to a hearing.

RA said Folau's request for a code of conduct hearing was "not an unexpected outcome".

Chief executive Raelene Castle said: "Israel has responded formally today to request a code of conduct hearing which, under the circumstances, was not an unexpected outcome. We will now work to confirm a date for the hearing as soon as possible. 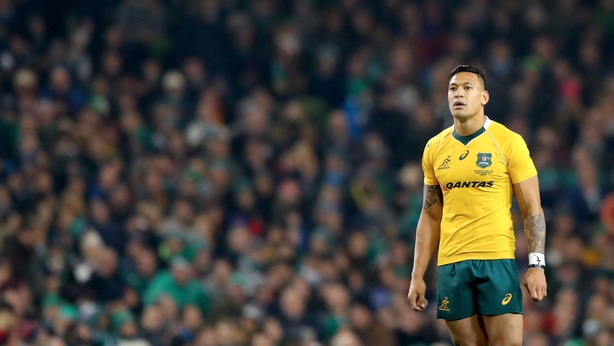 "After the date for the hearing is confirmed, Rugby Australia and the NSW Rugby Union will make no further comment on the matter until the code of conduct process has concluded."

The Wallabies full-back was warned a year ago for making homophobic comments on social media, but escaped disciplinary action.

Having published similarly divisive views once again, however, RA announced its intention to sack one of the sport's most gifted players in a move that would rule him out of the World Cup.

Declaring on Monday that Folau was in breach of contract, Castle said: "Following the events of last year, Israel was warned formally and repeatedly about the expectations of him as a player for the Wallabies and NSW Waratahs with regards to social media use and he has failed to meet those obligations.

"It was made clear to him that any social media posts or commentary that is in any way disrespectful to people because of their sexuality will result in disciplinary action.

"All professional rugby players in Australia are bound by the code of conduct and there is a process in place for any disciplinary matter."

He has been stood down by the Waratahs and his rugby union career in Australia appears over, while a return to his roots in league has been ruled out by the Australian Rugby League.

Clubs in Europe will also be wary of signing a player who comes with considerable baggage and even Toulon have rejected the possibility of offering an escape route.

The fallout has been felt in the northern hemisphere after England number eight Billy Vunipola offered support for his view on his own Instagram account, resulting in a formal warning from the Rugby Football Union. 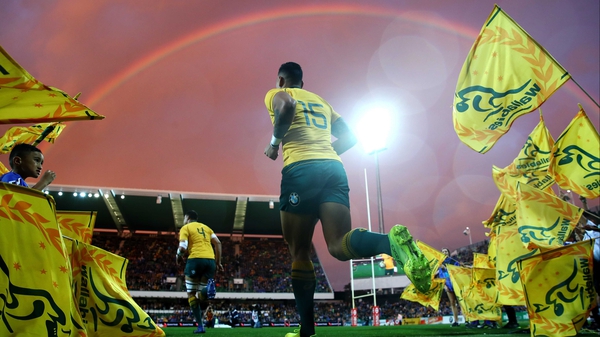