Toulouse’s dramatic win over Racing 92 means the dates and times for the Heineken Champions Cup semi-finals are now confirmed.

It means the Aviva Stadium will host the third meeting of Leinster and Toulouse in this season’s competition when the sides meet on Sunday, 21 April with a 3.15pm kick-off in Dublin.

Leo Cullen’s side edged out Ulster 21-18 to keep alive their hopes of back-to-back titles.

By that stage, both sides will know who awaits in the decider with Saracens and Munster meeting at the Ricoh Arena the day before, also with a 3.15pm kick-off.

Munster edged past Edinburgh to reach the last four, while Sarries had a much more comfortable outing when they dispatched Glasgow 56-27 at Allianz Park. 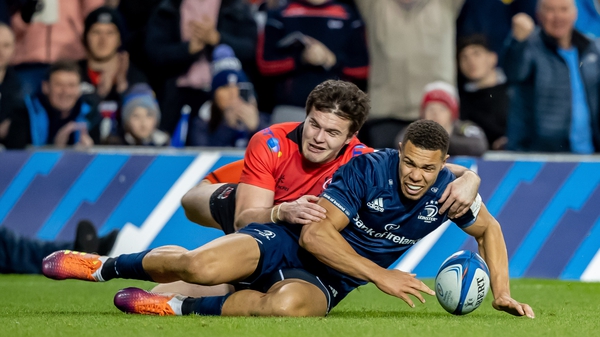