The Principality Stadium roof will be open for Saturday's Six Nations clash between Wales and Ireland.

Despite a weather forecast for Cardiff on Saturday of strong winds and torrential rain, Ireland have requested that the roof remain open.

Wales' preference is for it to be closed, but both teams must agree on that, or - under Six Nations regulations - it stays open.

"In the end we made the decision on playing a game of rugby in the outdoors," said Ireland captain Rory Best.

"There was a lot made of it, and more outside of our camp, but we felt that was the best decision to be made.

"And whether indoors or outdoors, it's the same for both teams."

Wales trained with the roof closed at their traditional eve-of-game captain's run on Friday.

Asked about the roof situation, Wales captain Alun Wyn Jones said: "We know, as players, that it's going to be open.

"You would have to ask the Irish guys about what their mentality is.

"We've trained here on a few occasions with it open and closed. At the end of the day, the pitch and conditions are the same for both teams."

Wales will win the Six Nations title and claim a first Grand Slam since 2012 if they beat Ireland. 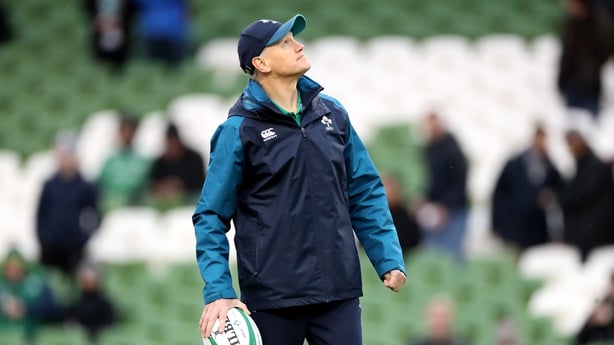 Ireland received the final say on the roof but Schmidt refused to be drawn on the subject earlier this week, simply insisting his team would cope one way or another.

"There's been a request from Wales that in the interest of the quality of the game and the very poor weather forecast that the roof be closed," said Schmidt.

"So they've said to the Six Nations directly, 'can it be closed?"'

When it was put to Schmidt that normally the visitors would be asked to decide on the roof, Schmidt replied:

And when asked what Ireland want, Schmidt continued: "We'll adapt, we'll adapt. At the moment I'm not sure about the roof." 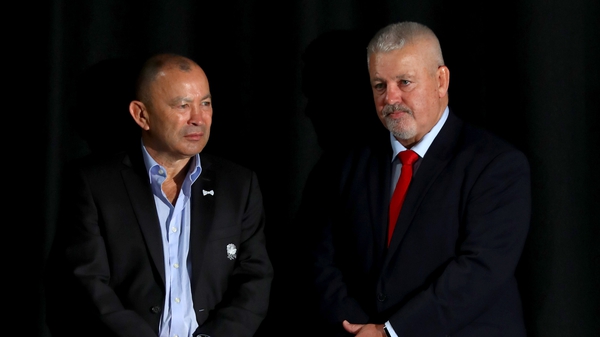