Wales held their nerve to eke out a narrow win over Scotland and set up a mouth-watering showdown with Ireland next Saturday.

Ireland, should they beat France tomorrow, will retain some interest in the championship but with England expected to claim maximum points from two home games, against Italy now and Scotland next week, preventing a Welsh Grand Slam is the realistic goal.

"We have got a dream at the moment and we will start planning for next week," Gatland told the BBC after their 18-11 win in Murrayfield.

"We made a few errors and our line speed wasn't good in areas but it got better. It has been a tough week for the boys mentally but they dug deep and showed some character.

"This group have forgotten how to lose and hopefully that continues next week.

"It was a comfortable first half and then you don't get out of you own half in the second. Scotland played well and their bench was good, so you have to give them credit.

"When you look back on a Grand Slam there is always one game you think was close and that was probably today."

"Maybe from a coaching perspective we needed to be a bit tougher at half-time.

"We talked at the break about being pretty comfortable and going out to deliver a second-half (performance).

"As a result, maybe we were thinking about next week and that Irish game." 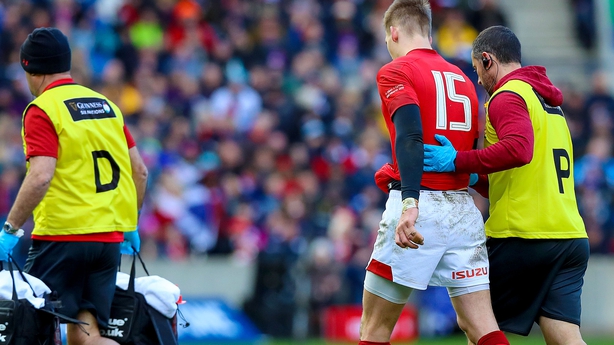 Wales may be without Liam Williams for the Principality clash after the full-back left the pitch before half-time with a shoulder injury. 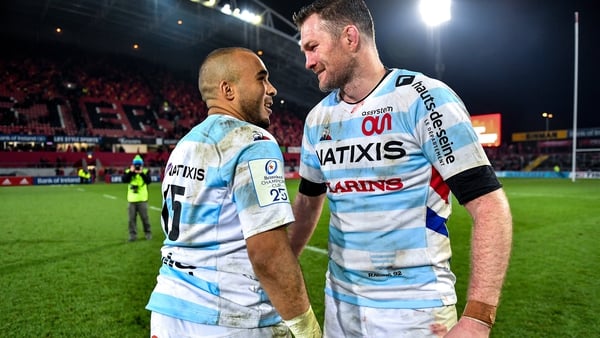