Keith Earls has played down the notion that Ireland are struggling to live up to their exploits last year and insists nobody in the camp is panicking over their sluggish start to the Six Nations campaign.

Joe Schmidt's started the year on a wave of optimism after a glorious 2018 that featured a Grand Slam and second ever victory over world champions New Zealand.

But the world's number two-ranked side were hammered by England in Dublin and victories over Scotland and Italy were far less convincing than might have been expected.

"We feel we're training well but when we get out on the field on game day, we're making a couple of uncharacteristic mistakes," Earls told RTÉ Sport.

"All we can do is keep going and try to better ourselves and preparing. I know we haven't been ourselves but we're creating a lot and it's going to have to click at some stage.

"We haven't changed anything. It's a strange game. Bar New Zealand, teams go up and down. That's just the life of rugby.

"We're not getting frustrated. We're not going into our shell or worrying, I think a lot of people outside the circle are.

"I think it's just a little pothole we're hitting but if we get one or two more passes away, we score a lot more tries. Take the small mistakes out of it and we'll get back to ourselves soon enough."

Earls admits that Ireland's lofty status might be an inspiration to their opponents but he insists it's not something the players feel pressure to justify.

"I know the way we've been going, everyone expects us to blow every team out of the water now but that's not the case. Being number two in the world, everyone is going to try everything at you.

"There honestly is no pressure in the circle. We don't really care about the number twos and rankings. It's great to be there but every game is challenging and has its own pressure.

"The competition is huge and the way the countries are going at the moment, I think a lot of teams can beat any team on their day. "

Ireland have lost only one of their last eight meetings with France - in Paris in 2016 - though they needed a Johnny Sexton drop-goal with the clock deep in the red to win last year.

The Munster winger is wary of a side who showed signs of improvement in a bonus-point win over Scotland last time out.

"They're flying it, they're definitely on the up," said Earls. "I think it's their first time in a while naming the same team for two games in a row.

"They have a lot of young lads who have come in and brought a freshness to it, with a lot of experienced lads as well.

"Ntamack and Dupont, they've been playing with each other quite a bit in Toulouse and then if you throw Bastareaud and Huget with experience in with that, it can be quite tough to play against it. Penaud has been flying it on the wing, he's a real danger.

"They seem to be back to their old selves with the flair. Teams that give them loose ball, they can literally attack from anywhere. That's something that we have spoken about, hold onto the ball and when we do kick that it's accurate. We definitely can't afford the mistakes that we've been making or else we could be behind the sticks quite a bit.

"It's definitely going to be tough and physical, hopefully, it won't have to take a last-minute drop goal! We're expecting a massive challenge against a side who have great confidence at the moment."

As for suggestions that the visible frustration of Sexton and half-back partner Murray in Rome is a worrying  sign, Earls insists that it's up to their team-mates to help out the playmakers.

"That's just Johnny, it's the way he is. I think that's what people think about him, that he can be ignorant and shouting at everyone else but he gives out to himself more than us. That's the competitor he is and that's where he holds himself in that high regard.

"Everyone has to be right, one to 23 but they are the two lads that are running the show for us.

"I know they've been criticised a bit but as I said, it's not long before it clicks, the whole team clicks. We have to make their jobs easier as well, it's not just on them. They have a lot to deal with, with managing a game but it's up to us around them to give them options and make the game easier for them."

Follow Ireland v France on Sunday (kick-off 3pm) via the live blog on RTÉ.ie/Sport and the News Now App, or listen live on RTÉ 2fm, with commentary from Michael Corcoran and Donal Lenihan 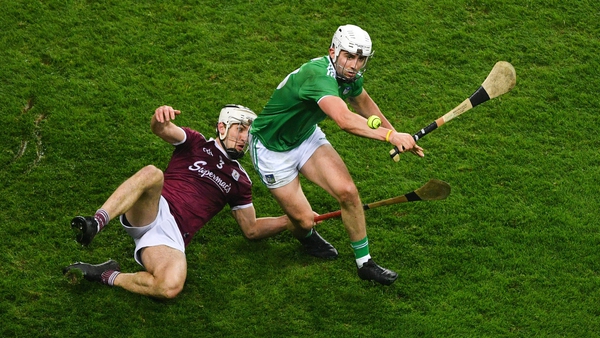 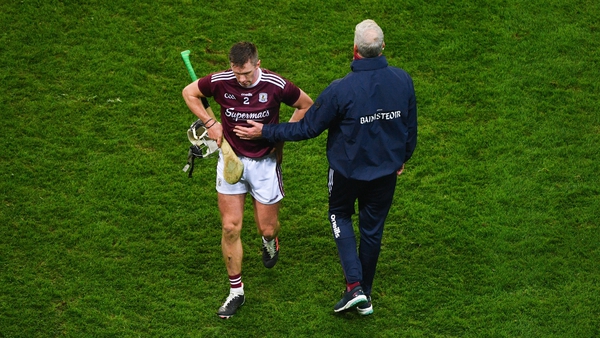 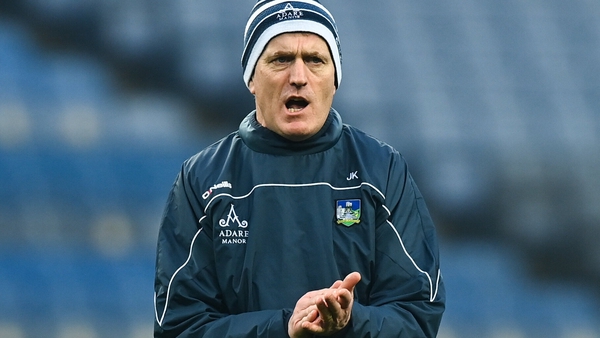 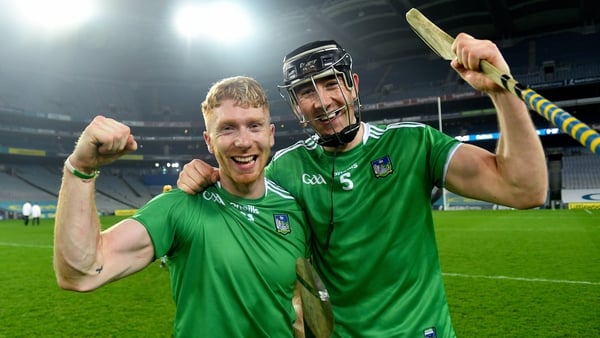