Gareth Anscombe will start at out-half for Wales in Saturday's Guinness Six Nations clash against England at the Principality Stadium.

Anscombe has been preferred to the more experienced Dan Biggar, with Wales head coach Warren Gatland naming a team showing just two changes from the side that beat France three weeks ago.

Dragons lock Cory Hill replaces Adam Beard as skipper Alun Wyn Jones' second-row partner, while scrum-half Gareth Davies takes over from Tomos Williams, who was not considered due to injury.

Scarlets star Halfpenny, who last played on 10 November when Wales beat Australia, trained with Wales this week but he is not involved in the match-day 23.

And Davies is one of four survivors from the side that crushed England's Grand Slam hopes through a spectacular 30-3 win in 2013, being joined by captain Jones, wing George North and flanker Justin Tipuric.

Wales and England are the tournament's only two remaining unbeaten teams this season, with Saturday's encounter being billed by many as a Six Nations title eliminator. 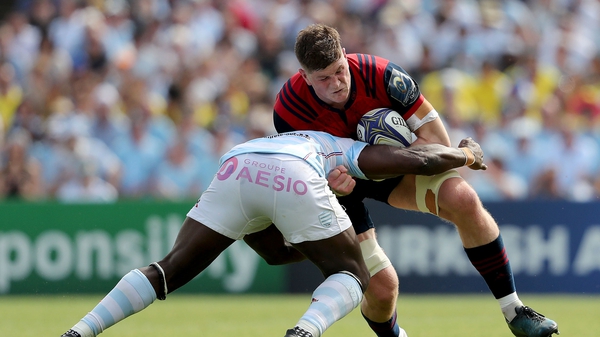