Scotland have been hit with a Guinness Six Nations injury worry after Finn Russell was taken off in the first half of Racing 92's defeat by Toulouse.

The out-half went off just before the break in Sunday's Top 14 game after taking a blow to the head.

Any concussion would almost certainly rule the former Glasgow player out of Saturday's encounter against France in his home city of Paris.

There was better news earlier in the weekend for Scotland head coach Gregor Townsend.

Back-row Magnus Bradbury made a try-scoring, man-of-the-match return from a four-month absence as Edinburgh beat Dragons on Friday night.

Prop Zander Fagerson came back from five months out with a broken ankle and hooker George Turner made his first appearance in two months as Glasgow won in Cardiff on Saturday. 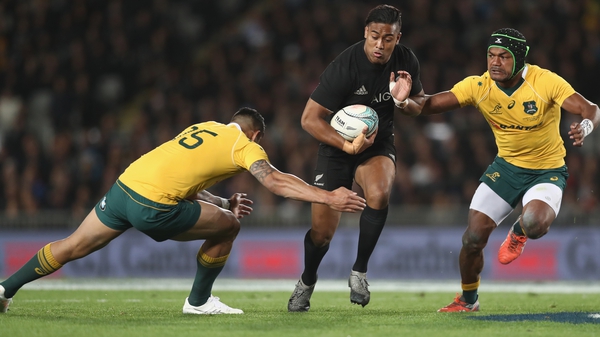